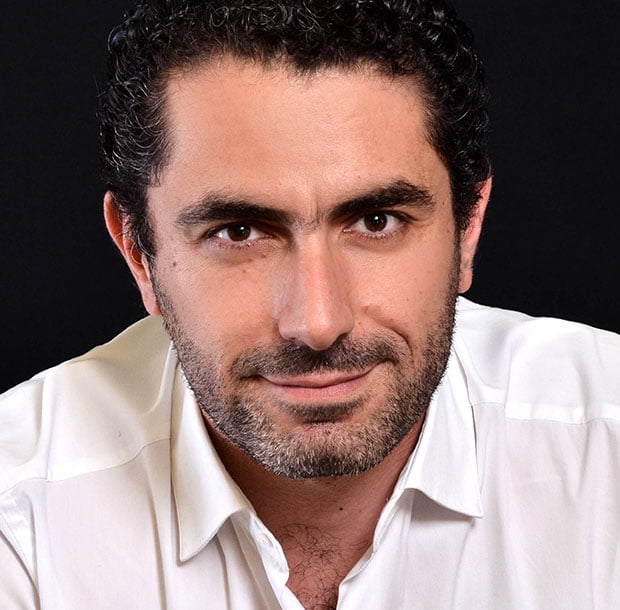 George Ghorra will manage the in-house production arm and oversee all operational and financial functions at MBC Studios as it undergoes its expansion throughout the MENA region. Ghorra will report directly to MBC Studios MD Peter Smith.

He joins the company from Beirut-based Imagic Group, a pan-Arab TV and digital production firm, where he served as chief financial officer. Prior to that, Ghorra was finance director for the MENA region at Endemol Shine Group.

MBC Group CEO Marc Antoine d’Halluin said: “Peter Smith and his team are doing an amazing job with a fast-increasing pipeline of high-end productions. George comes with a fantastic track record in the media and production industry and will help the team to build a solid production organisation that can deliver the highest-quality TV series.”