Kevin Mayer, the Disney exec who has led the roll-out of streamer Disney+, is leaving the company to become CEO of shortform mobile video app TikTok. 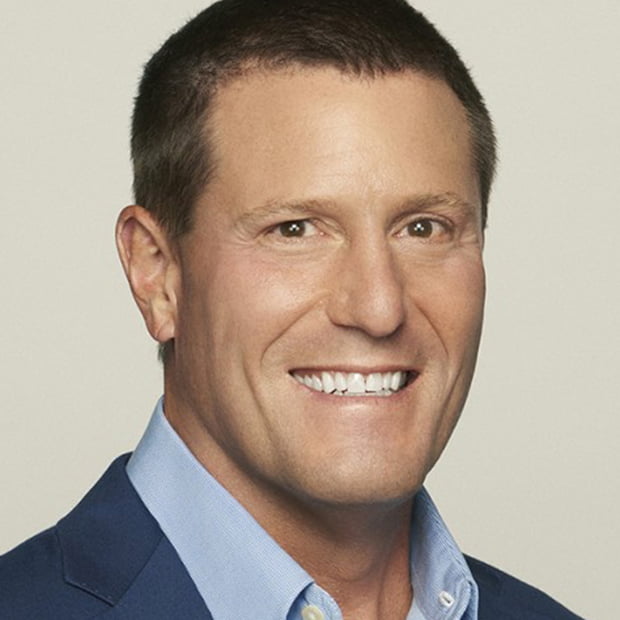 He will be replaced at The Walt Disney Company (TWDC) by 23-year company veteran Rebecca Campbell, who has been named chairman of direct-to-consumer (D2C) and international.

Campbell will report to Bob Chapek, who was named CEO of TWDC earlier this year to replace Bob Iger, who is now executive chairman. Many analysts had tipped Mayer to succeed Iger before Chapek was named in the role.

Mayer has led Disney’s D2C and international unit since it was founded in 2018. He has overseen the successful launches of ESPN+ and Disney+ and the integration of Hulu.

During his career at Disney, Mayer has also served as the company’s chief strategy officer and was instrumental in facilitating a number of strategic acquisitions, including that of 21st Century Fox. He joined the Mouse House in 2005.

Campbell is a 23-year Disney veteran who has held leadership roles across the company’s media, international and parks businesses, most recently serving as president of Disneyland Resort.

As chairman of D2C and international, Campbell will oversee the company’s streaming businesses globally, including Disney+, which this month reached 54.5 million paid subscribers less than six months after its launch, as well as ESPN+, Hulu and Indian streamer Hotstar. 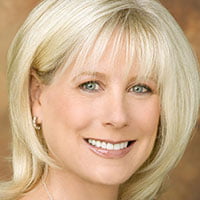 Prior to becoming president of Disneyland Resort last year, Campbell was a member of the D2C and international leadership team as president of TWDC EMEA, where she oversaw the Disney+ launch strategy for the region.

Following launches in Western Europe and India this spring, Disney+ will debut in Japan in June, followed by the Nordics, Belgium, Luxembourg and Portugal in September, and Latin America later in the year.

Campbell will also oversee the expansion of Disney+’s collection of library and original content, which has continued to grow since the service launched last November.

From 2010 through 2017, Campbell served as president of ABC-owned television stations, responsible for the company’s eight local TV stations and their digital assets. Campbell joined TWDC in 1997 as VP of programming at WPVI-TV in Philadelphia, Pennsylvania.

“As we look to grow our direct-to-consumer business and continue to expand into new markets, I can think of no one better suited to lead this effort than Rebecca,” said Chapek.

“She is an exceptionally talented and dedicated leader with a wealth of experience in media, operations and international businesses. She played a critical role in the launch of Disney+ globally while overseeing the EMEA region, and her strong business acumen and creative vision will be invaluable in taking our successful and well-established streaming services into the future.”