Beyond the US, Warner Bros International Television Distribution will distribute 6th & Idaho’s shows to the global marketplace. 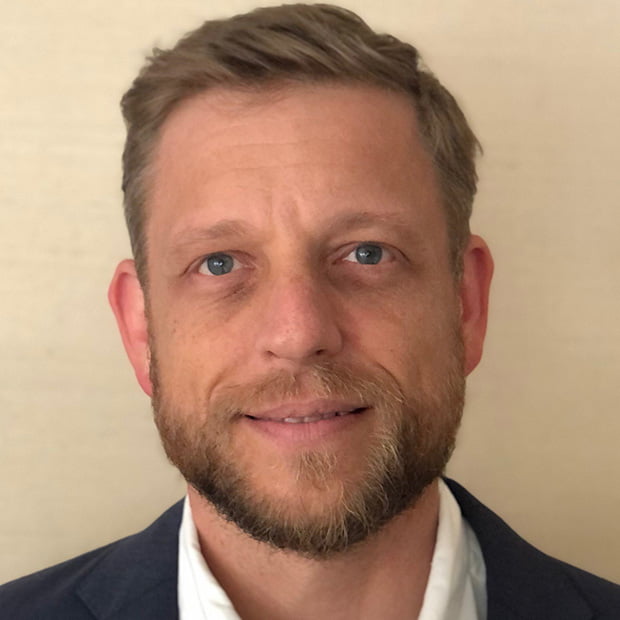 6th & Idaho is behind productions such as forthcoming Netflix drama series Away and Amazon Prime Video drama Tales From The Loop. Reeves, meanwhile, is currently at the helm of feature film The Batman, due for release in 2021, and previously directed and co-wrote War for the Planet of the Apes.

In related news, 6th & Idaho has appointed Daniel Pipski as executive VP and head of television.

Pipski joins the company after serving in the same role at Jason Bateman’s Aggregate Films, where he spearheaded development and co-exec produced upcoming FX limited series A Teacher.