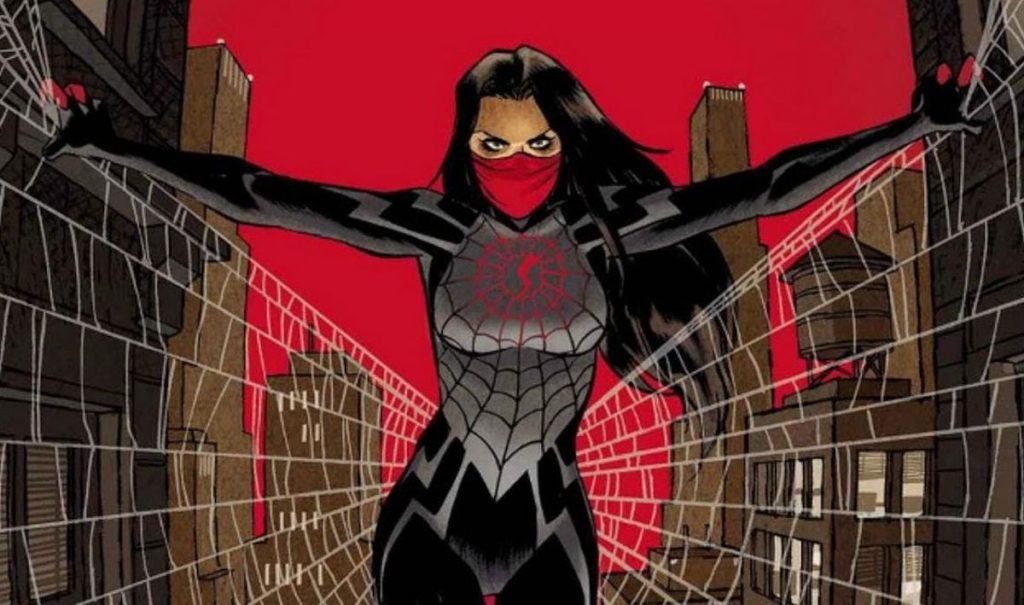 A live-action series based around the Marvel superhero Silk is reportedly in discussion between Amazon and rights holders Sony.

Sony is apparently talking to Amazon with a view to the streamer being the home of its “suite” of TV series based on Marvel characters, of which Silk would be the first. Sony Pictures Television will produce.

Lauren Moon, who wrote for Sony’s Netflix series Atypical, is reportedly in talks to write the Silk adaptation, while Phil Lord and Chris Miller are attached to exec produce under their Lord Miller banner, alongside former Sony Pictures Entertainment head Amy Pascal, according to Deadline.

Silk, real name Cindy Moon, was a classmate of Spider-Man alter-ego Peter Parker, who also gained powers after being bitten by a spider. Moon is among the Spider-Man-adjacent Marvel characters owned by Sony.

She was portrayed by Tiffany Espensen in the 2017 film Spider-Man: Homecoming and 2018’s Avengers: Infinity Wars and the character has previously been reported to be featuring in a spin-off to 2018’s animated Spider-Man: Into The Spider-Verse.