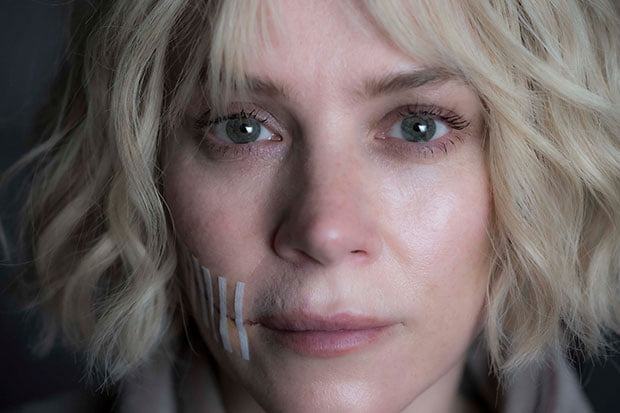 Paris-based Elephant is working on Rebecca, a French version of Marcella, which is produced by Buccaneer Media for ITV in the UK and Netflix and stars Anna Friel. Hans Rosenfeldt (The Bridge) is behind the original show.

The French network secured the remake rights to the show in a deal with London-based distributor Cineflix Rights, which will take exclusive worldwide rights to the new version.

Rebecca will be directed by Didier Le Pêcheur (Innocents), co-written by Le Pêcheur and Delphine Labouret (Innocents) and produced by Elephant (Gaëlle Cholet and Sandra Ouaiss).

Starring Anne Marivin and Benjamin Biolay, the eight-part series will begin shooting this month around Paris.

The show centres on its titular character who, six years after abandoning the hunt for a serial killer and quitting the police force, decides to return to work to escape the depression eating away at her, which has distanced her from her husband and her children.

Season three of Marcella has already launched on Netflix and will premiere on ITV this autumn.