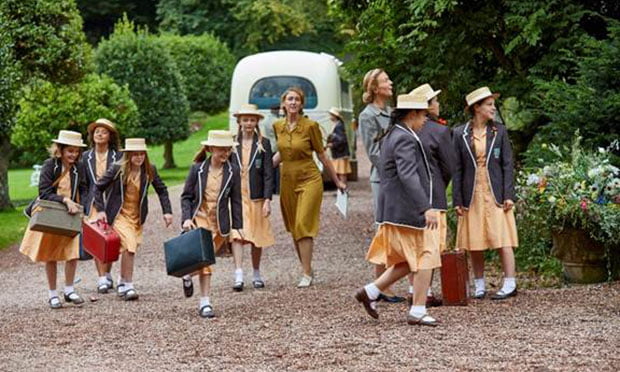 WildBrain Television’s Family Channel in Canada will air Malory Towers, the Enid Blyton adaptation it coproduced with the BBC, this summer.

Based on Blyton’s book of the same name, the 13×30’ series follows the adventures of a 12-year-old girl as she leaves home to attend a girls’ boarding school.

WildBrain (fka DHX Media) teamed with the BBC and the UK’s King Bert Productions on the show last year and it premiered on the UK pubcaster’s CBBC network in March. It will now debut on Family Channel on July 1 with a two-episode special.

“The reception to Malory Towers in the UK has been phenomenal, with audiences of all ages celebrating the much-needed comfort, joy and escapism the series offers,” said WildBrain VP of content and curation Katie Wilson.

“The students at Malory Towers come from different backgrounds and experiences to build strong, supportive friendships. It’s an inspirational message for girls of a new generation to see on screen.”