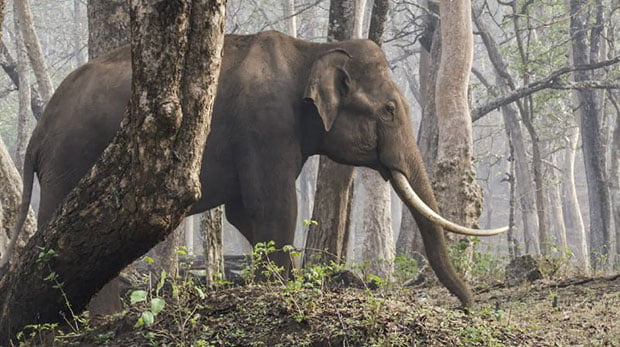 A Wild Year on Earth comes from Northern Pictures

A Wild Year on Earth (6×60’) takes an in-depth look at how our planet’s most spectacular natural events interconnect with all life on earth over the course of a year.

The series is produced by Australia’s Northern Pictures, owned by Love Nature parent Blue Ant Media, with Karina Holden exec producing and Daniella Ortega series producing. James Manfull is the Love Nature exec producer on the show, whose licensing will be handled by Blue Ant International.

The second commission, Dawn to Dusk (6×60’), examines the daily dramas that wildlife produces between sunrise and sunset. From the tropical forests of Asia to the arid Australian outback, the series unveils animals’ finely tuned and sometimes quirky day-to-day routines.

Dawn to Dusk is produced by Blue Ant-owned NHNZ, with Lorne Townend as series producer and Manfull exec producing.

Both series are expected to premiere by September this year.