Indian prodcos Locomotive Global and The Story Ink have acquired the rights to make a TV drama based on a book about the creation of India’s broadcast and television industry. 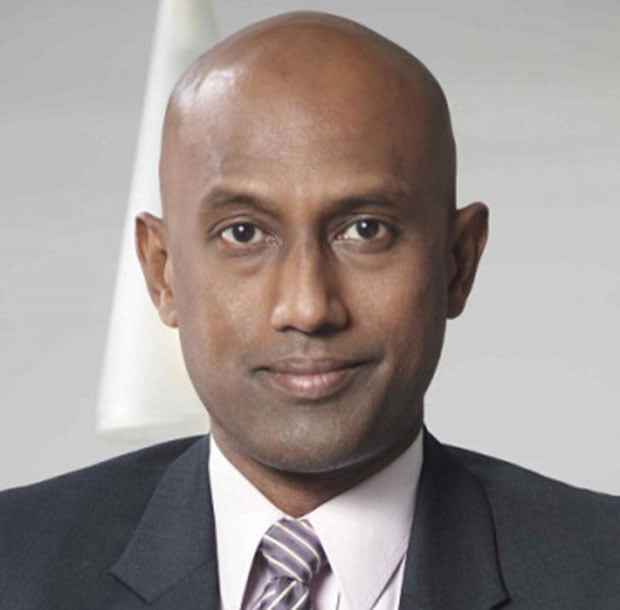 Vanita Kohli-Khandekar’s The Making of Star India will be adapted as a 10-part drama series.

It details the birth and growth of the industry through the creation of media conglomerate Star India, and follows the industry’s path to becoming the second largest TV market in the world.

The two prodcos are jointly producing the series, which will be produced by Story Ink founder Sidharth Jain and Locomotive Global co-founder Sunder Aaron.

Aaron said: “We aim to pull the curtains back and present the story of Indian television in an unconventional and groundbreaking way that people around the world will find compelling to watch. Today more than ever before, viewers of premium drama series want to lose themselves in an authentic world they find fascinating and yet never knew existed.”

Jain and Aaron intend to develop the series to premiere on a global streaming platform, though no partner is currently on board.