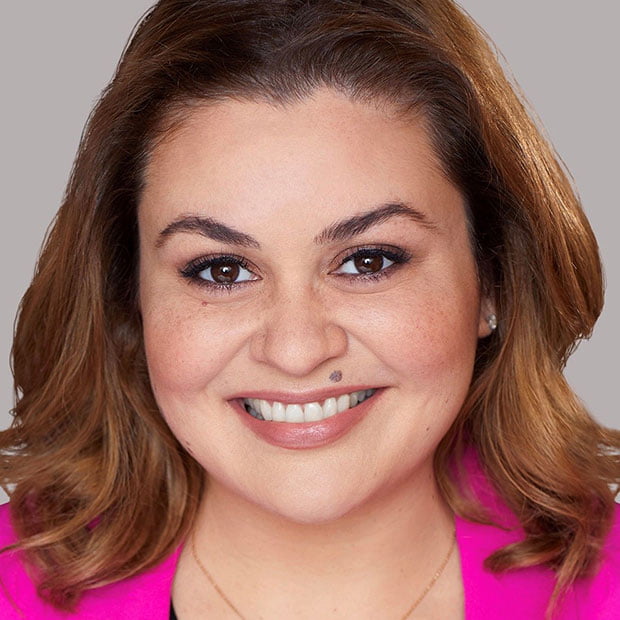 McDaniel was formerly exec VP of daytime programmes at CBS, where she oversaw the network’s daytime line-up after joining in 2010.

Prior to CBS, she worked at XM Radio as an exec producer and director before moving to Telepictures, a Warner Bros Entertainment company, where she became creative director of new media.

In her new role at Litton, McDaniel will be involved in all aspects of the company’s operations from original productions to syndication and digital strategy. She will join on September 1.

Dave Morgan, Litton’s CEO and president, said: “I’ve known Angelica for eight years and there could not be a more opportune time for her to join Litton. She’s distinguished herself as not only an innovator but as a visionary in championing programming that empowers women, promotes racial diversity and resonates with parents and educators. She’s the ideal executive to help us execute on our aggressive plans to grow in a dynamically evolving video marketplace.”