SUNNYSIDE: All3Media-owned digital content firm Little Dot Studios has called for content with human stories at its heart that will resonate with a North American audience. 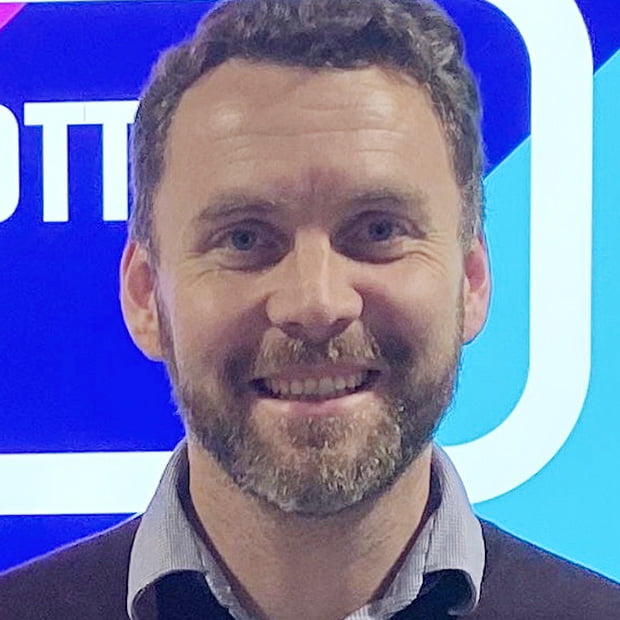 Speaking at the digital version of Sunnyside of the Doc, Little Dot’s head of owned channels, Alex Hryniewicz, described himself as “not a traditional commissioner.”

“We’re looking for really, really human-centred and interesting stories. We like stories that are very individual and celebrate the uniqueness of the human experience, and have had some real success in areas celebrating individuality,” Hryniewicz said.

The exec said his strategy was to place programming on the company’s Real Stories YouTube channel but stressed this was not a prerequisite for a commission.

“So if you’ve got a project where you feel that there’s a story to tell, and it’s a much bigger story, that story could be told as a self-contained film. If it is successful, it could be a slam dunk to turn that into an eight-part series or feature doc.”

Hryniewicz emphasised that stories “with a strong human sense” would be welcomed by his commissioning team, and added that crime content has performed well among viewers.

The company intends to build up its US and Canadian viewership and is therefore after content that appeals to those audiences, he added.

“Sixty percent of our audience is in the US and Canada. As we continue our growth, it’s a really important thing for us to start to speak more directly to that US audience. It’s not that we don’t look at any ideas that don’t have a US angle – because we will – but if they have a strong US angle, that is definitely going to put them towards the top of the pile,” he said.

Hryniewicz also pointed out that YouTube regulations shape his commissioning strategy as he must adhere to the platform’s policies.

“Anything that is too controversial or anything that is explicit, that’s pretty much a no for us because we know that we wouldn’t be able to monetise it on YouTube, and that just cuts off a potential revenue source for us,” he said.

“So we have to be very careful about the content that we’re commissioning, that we’re comfortable with its ability to monetise on that platform.”