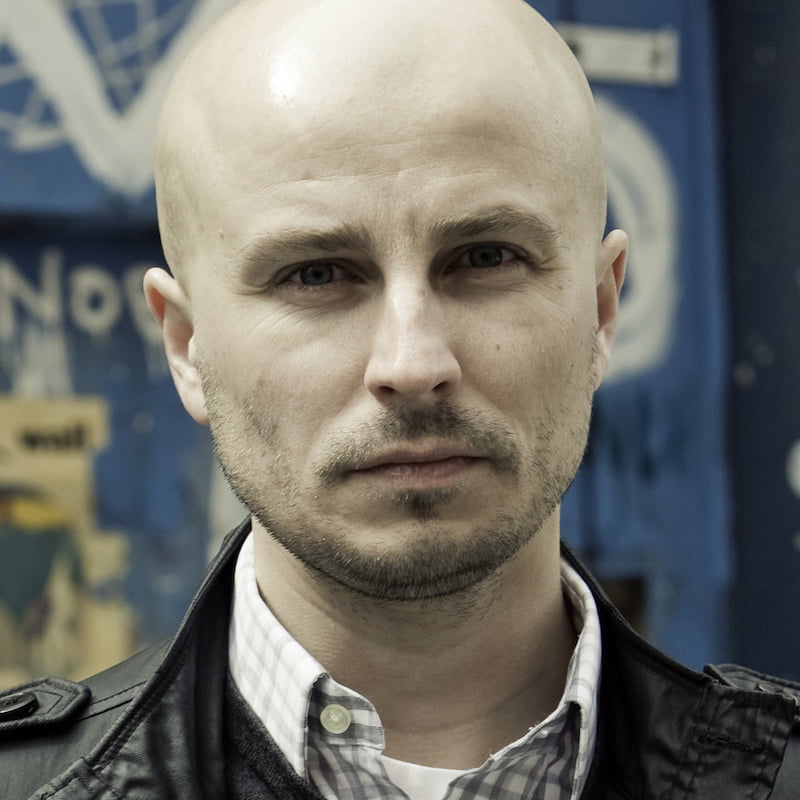 Lion will work with Krivicka and Veverka to develop and produce original prank formats for premium cable networks and streaming platforms. The duo will work closely alongside Tony Tackaberry, CEO of Lion Television USA, and Stan Hsue, senior VP of development.

Krivicka made a name for himself in the prank world with viral videos such as Devil Baby Attack, Telekinetic Coffee Shop Surprise and Rings TV Store Prank.

Currently, the companies are developing Crazy Products, a format that features elaborate new products that unsuspecting people test out on camera, as well as Fear the Prank, which stages ridiculous supernatural incidents in public places. 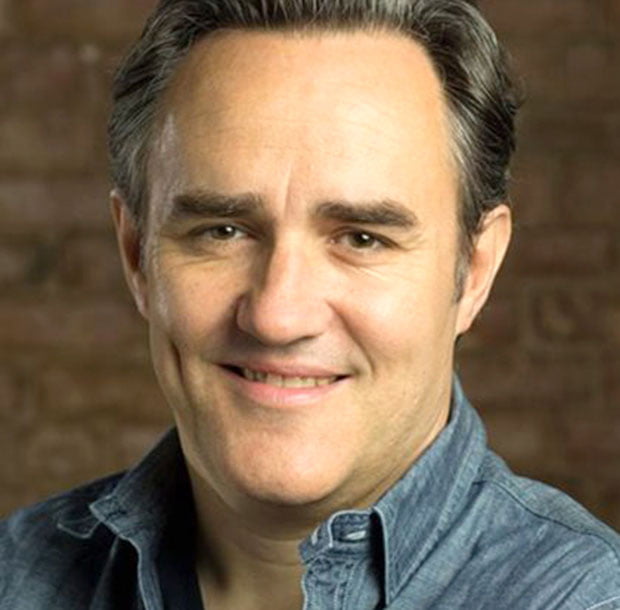 Tackaberry said: “Michael is synonymous with intricate and hilarious pranks that have generated huge audiences. Their unique sensibility delivers highly entertaining, escapist content that we feel could be just the tonic in a post-Covid world.”

The news follows Lion’s reboot of the global format Cash Cab for Bravo, which brings the US version to more than 500 episodes. Lion is currently in production across nearly a half dozen true-crime projects as well as the Smithsonian Channel documentary Just One Man.