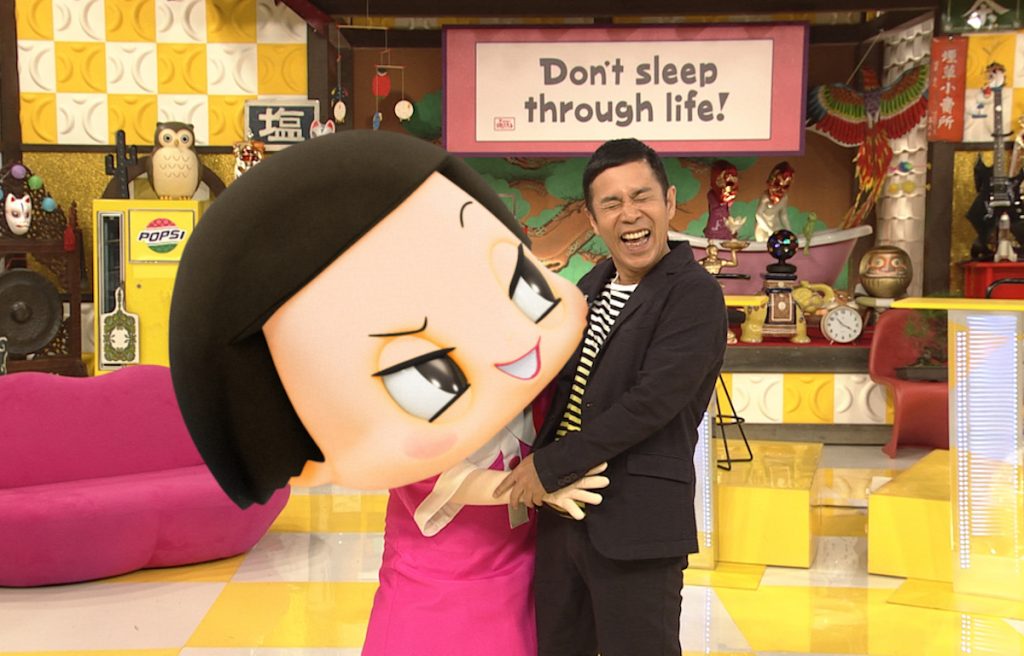 Amsterdam-based Lineup will use its “specialist insights and deep knowledge of the global market” to provide consultation and sales outside of Asia for the Japanese pubcaster’s formats, with a focus on Europe, North America, Australia and New Zealand.

NHK and Lineup first collaborated on the Japanese adaptation of the Radio Gaga format, which follows a hyper-local, intimate radio station, and is now in its third season on NHK.

Ed Louwerse and Julian Curtis, co-founders of Lineup Industries, commented: “Although many Japanese formats can seem puzzling to audiences outside of Asia, they are often only a few small tweaks away from captivating Western viewers.

“NHK has an extensive library of standout, innovative formats that we believe can be successfully adapted for local markets, while still respecting and retaining the core creative elements that made the original so special.”

Junko Ogawa, executive controller-general for the content distribution department of NHK Enterprises added: “We believe Lineup Industries and NHK share similar sensibilities and, we hope the partnership will let us connect with more companies that may take interest in our wonderful content.”