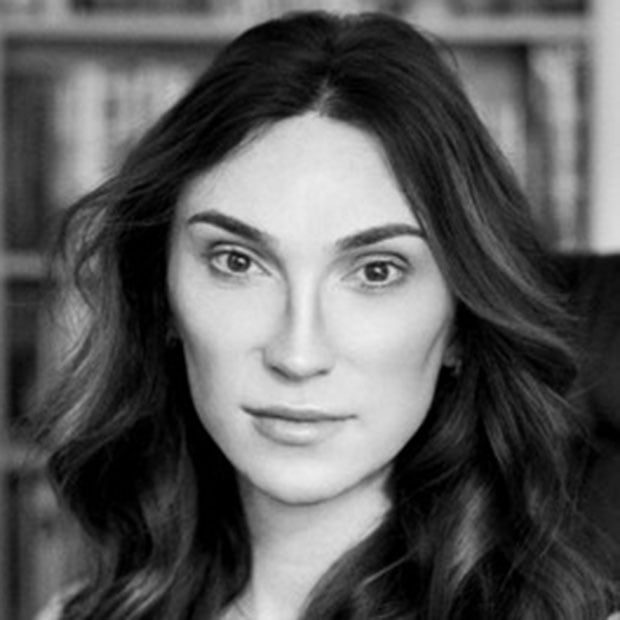 Clean, which was published in 2018, follows a young socialite as she attempts to overcome a drug addiction, while 2019’s Meat Market tells the story of an ordinary girl who is unexpectedly catapulted into stardom as a model, exposing the dark underbelly of the fashion industry.

Wonderland, which goes on sale today, centres on a young woman living in a world of stifling luxury and privilege who becomes obsessed with finding her missing friend.

The Lighthouse, which was set up in autumn 2019 by Hilary Salmon, Radford Neville and Nick Betts, aims to produce scripted series for the UK and international partners.

It is already in development on an adaptation of former drug smuggler Howard Marks’ autobiography Mr Nice, while Salmon will exec produce a drama series for AMC in the US called 61st Street.