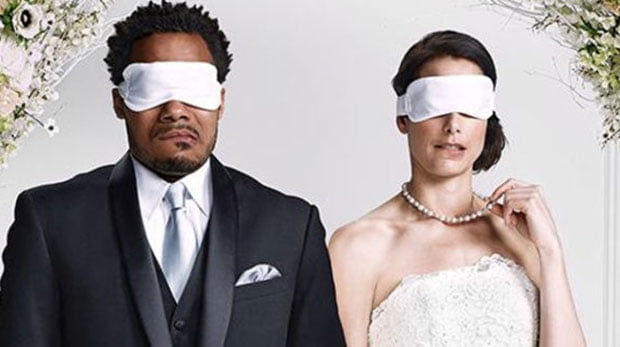 Married at First Sight was originally created by Snowman Productions

US cable network Lifetime has greenlit a spin-off from its Married at First Sight format that will be self-shot at home by popular couples from the original series.

Married at First Sight: Couples’ Cam is a six-part series that will follow the daily domestic lives of nine couples who met in the original show.

The spin-off will be self-shot via mounted cameras, diary cams and virtual group chats, showcasing the highs and lows of the relationships.

Produced by Red Arrow-owned prodco Kinetic Content, the show will be exec produced byChris Coelen, Eric Detwiler, Ally Simpson, Geoff Nuanes and Gena McCarthy. It will debut on May 20.

McCarthy, exec VP of unscripted development and programming at Lifetime, said: “Lifetime viewers fell in love with these couples when they were on Married at First Sight and, in the unprecedented time facing the world, Married at First Sight: Couples’ Cam now allows us to continue to provide intimate access to these couples as their relationships have continued to grow, even after their seasons ended.”

Red Arrow Studios International distributes the Married at First Sight format worldwide, and the show is now produced in 29 countries. It was originally created by Snowman Productions.