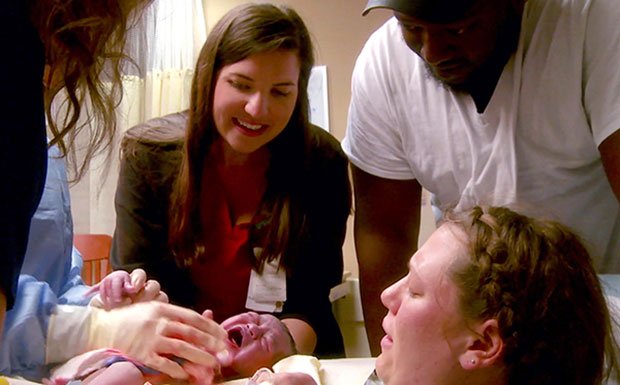 A&E-owned US cable network Lifetime has commissioned a pair of standalone factual specials, including an observational documentary set in a maternity hospital.

The cablenet will premiere The Baby Factory: Alabama and Happily Ever Altered on successive Wednesdays beginning this week.

The Baby Factory: Alabama is a one-hour doc filmed in one of the busiest labour and delivery units in the US, the Baptist Medical Center East in Montgomery. The special is produced by Truly Original for Lifetime, with Glenda Hersh, Steven Weinstock, Lucas Howe, Shari Ortner, Brie Miranda Bryant and Kimberly Chessler among the exec producers.

Fellow one-hour special Happily Ever Altered follows an engaged couple as they embark on major physical transformations ahead of their wedding. The couple will be completely separated from one another from the start of their transformational surgeries right up to their wedding day, when they’ll reveal their new looks to each other.