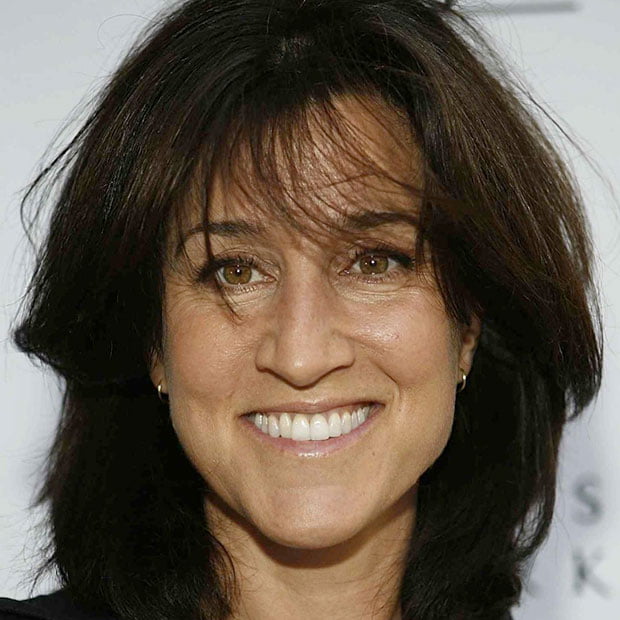 The two companies have committed to developing a minimum of 10 original productions a year, aimed at streaming platforms, pay TV outlets and commercial networks.

Production on the partnership’s first series, dramedy La Treintena, is already under way. The six-parter follows the lives of four women in their late 20s living through the Covid-19 crisis.

The show is written and directed by Mireia Noguera, with Marta Vives also working as a writer on the project.

Legendary Global was launched last year by former HBO CEO and chairman Albrecht as a joint venture with US media group Legendary, following his departure from Starz.

Anxo Rodriguez, ESPotlight founder, said: “The creative content industry in Spain is exploding and is beginning to resonate around the world. I feel certain that ESPotlight’s partnership with Legendary Global will help fuel Spain’s growing impact.”

Anne Thomopoulos, who re-teamed with her former HBO colleague Albrecht as a partner in Legendary Global in March, added: “Anxo’s ability to identify, nurture and collaborate with talent is unparalleled. We look forward to cultivating must-see content that appeals to a worldwide audience.”

Launched in December, Legendary Global develops, produces and finances scripted television for the global market. It recently announced it had acquired TV adaptation rights to Robert Whiting’s book Tokyo Underworld: The Fast Times & Hard Life of an American Gangster in Japan, with Terence Winter (The Sopranos, Boardwalk Empire) set to write the pilot and Sherry Marsh attached as an exec producer.

It has also secured the services of Jack Thorne (His Dark Materials) to write and executive produce a retelling of Charles Dickens’ classic novel A Tale of Two Cities.