Chris Albrecht-led US prodco Legendary Global and Library Pictures International will co-finance and produce two seasons of a Hindi-language series from the creator of Netflix Indian original Sacred Games. 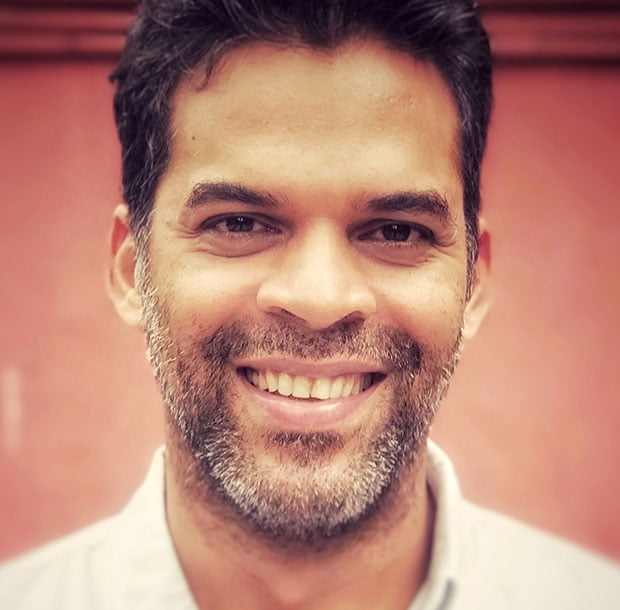 The as-yet-untitled dark comedy-drama series will be executive produced, written and directed by Sacred Games creator Vikram Motwane. Abhay Koranne, who co-created the new series with Motwane, will also serve as a writer.

Motwane will provide production services on the young adult-skewing series through his production company Andolan. He is represented by Creative Artists Agency.

As well as Sacred Games – which was Netflix’s first Indian original series – Motwane was also behind the streamer’s second Indian original, three-part series Ghoul, on which he partnered with horror specialist Blumhouse.

Motwane and Legendary Global have an ongoing relationship as part of the latter’s continued expansion into local-language production. Further details about the series are currently under wraps.

“This is a story very close to my heart, and I am looking forward to collectively creating an incredible experience for local as well as global audiences,” said Motwane.

Former HBO and Starz Networks chief Albrecht said: “Nearly a half-a-billion people in the world speak Hindi, presenting an urgent and exciting opportunity to deliver local-language content that is both compelling and high calibre.

“That opportunity is central to Legendary Global’s mission, and we could not be more thrilled to do so in partnership with Vikram. His extraordinary reputation as a storyteller and filmmaker, plus the astonishing voice of the central character in this piece, compelled us to take the unprecedented step of committing to fund two complete seasons of production.”

David Taghioff, head of Library Pictures International, added: “As India’s market for local-language content continues to grow exponentially and transcend borders, we couldn’t be happier to partner with Vikram and Legendary Global to bring this truly incredible story to a global audience.”

The venture leverages Legendary’s film and TV resources and operates independently of Legendary TV, focusing on creating partnerships with international platforms and buyers.

Albrecht left premium US cablenet Starz last year, having joined the channel in 2010 to develop its pay TV operations and original programming.