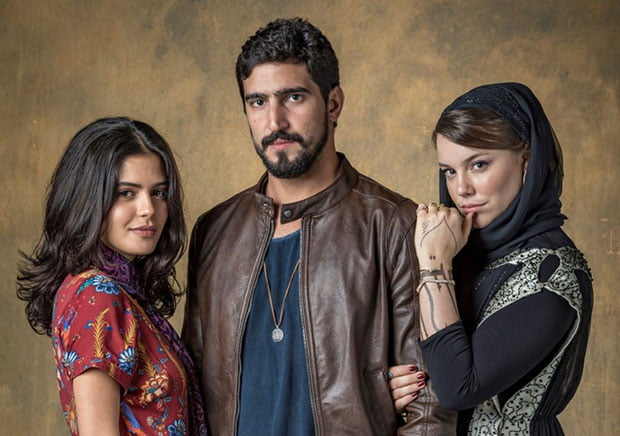 Teledoce in Uruguay has acquired Orphans of a Nation which tells the story of a young Syrian woman who marries a powerful sheik then flees to a distant land to start a new life. It replaces previous Globo series A Second Chance in Teledoce’s schedule.

The broadcaster has also picked up The Good Side of Life, written by Walcyr Carrasco, which follows a man searching for his origins who ends up being reunited with his greatest love.

In Mexico, Imagen Televisión has added Orphans of a Nation and another Globo telenovela, Brazil Avenue. The latter, which has been aired in almost 150 countries, follows a woman who had her life ruined by an ambitious woman as a child and then returns with a new identity to seek revenge.

Teletica in Costa Rica has bagged period novela A Time to Love, written by Alcides Nogueira and Bia Corrêa do Lago. It tells the story of a couple’s young love that is interrupted by the husband’s decision to cross the Atlantic in search of work.

Finally, Panama’s TVN has picked up period title Pride & Passion. The Jane Austen-inspired series is set in the 20th Century and follows Elisabeta, a young libertarian full of dreams whose daring personality leads her into a series of social conflicts.