Lat Am drama: Talking it out 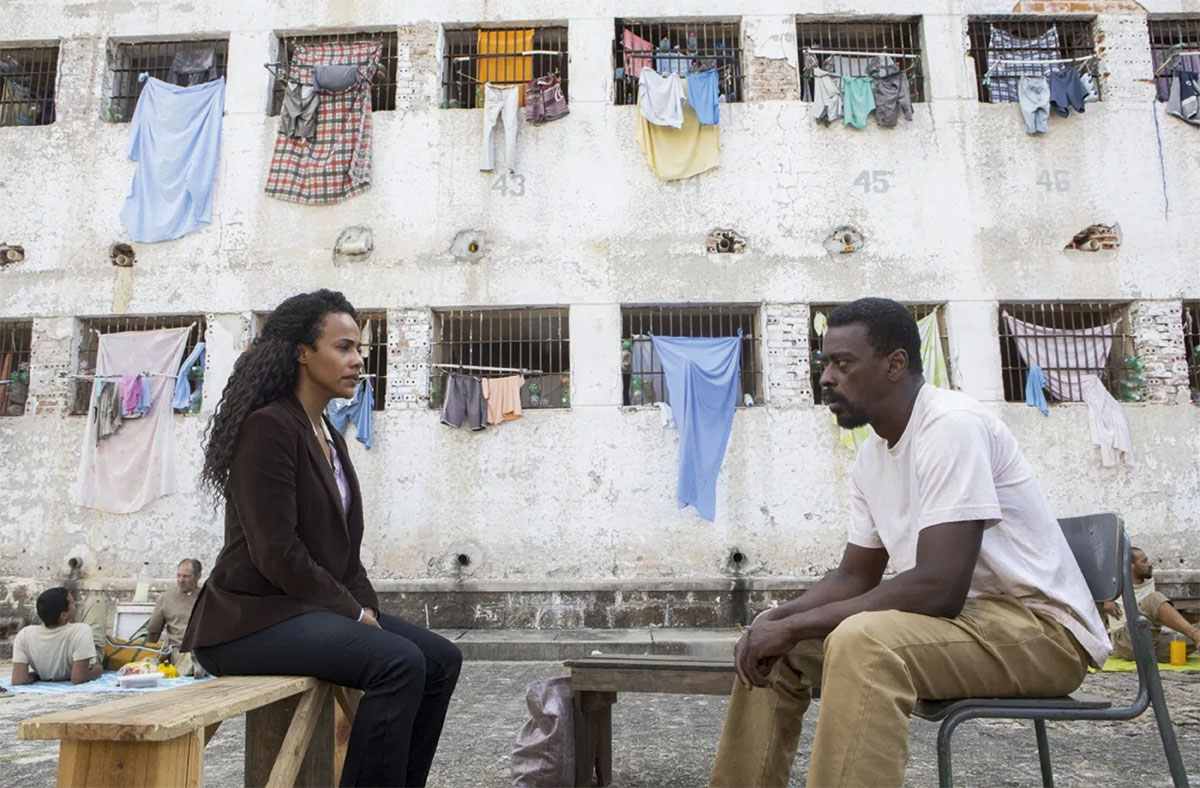 Brotherhood (Irmandade), which has sold to Netflix, explores the dangers of life in a Sao Paulo prison

Spanish-language scripted product is in demand and Latin American producers already widely renowed for their film output are finding new opportunities to take their content global, as Nick Edwards reports

The Latin American region is highly coveted by global media firms and with many Spanish-speaking countries – the second-most spoken language in the world – it has proven to be of particular appeal to TV and streaming companies keen to bolster subscriptions. While the culture of producing high-end TV drama might be relatively new, Latin America has a highly regarded history of independent filmmaking and the two ends of the industry are now combining to make the region a landscape of opportunity, but also nuance.

The Latin part of the world is perhaps most famous internationally for its telenovelas, the long-running soap opera-like productions that feature high drama and romance. Most countries have a mix of government and commercially-funded channels, with Mexico the biggest producer of high-end content, followed by Brazil and then Columbia. But smaller countries such as Chile often punch beyond their weight, too.

The region is also heavily penetrated by streamers and according to Ampere Analysis, a research company that monitors activity in the industry, there are currently more than 150 premium drama productions in active development.

Of these, Netflix is behind 28 and Amazon has 11, while an array of other streamers and local channels make up the remainder.

However, reflecting the situation in North America, it was HBO that led the boom in high-quality TV drama. Around 15 years ago, its first show Epitafios, an Argentinian crime drama in the vein of films such as Seven or Silence Of The Lambs, was shown alongside HBO classics such as Oz, The Sopranos and Sex And The City. “It took audiences by storm, people were not prepared to see something like that,” says Roberto Rios, corporate VP of original programming at HBO Latin America. To date, the company’s Latin American arm has made more than 80 shows and now produces between five and six series each year. 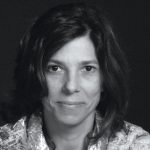 The competition from Netflix, Amazon and HBO has made everyone up their game and increase the amount of content they make. Andrea Barata Ribeiro, City Of God producer

It is not only the well-established operators, such as HBO and Netflix, which have settled themselves here. Innovative new players across the business are spotting opportunities too, such as Vuulr, the online marketplace for trading content rights, which has just added 52 shows from Mexican broadcaster Televisa to the 50,000 plus hours of content in its library (consisting of programming from more than 70 countries in 60 languages).

“We definitely see the potential for consumption of Spanish-language content to increase. We are just uploading a large catalogue from Colombia and following up on meetings with several distributors from the region to showcase their content too,” says founder and CEO, Ian McKee.

Guy Bisson, research director at Ampere Analysis, underlines this: “Non-English-language content is on a growth cycle worldwide and Spanish is the second most spoken language in the world, so the opportunities are obvious.”

Global production firms are looking for growth too. Fremantle expanded into the region last year, brokering ‘first- look’ deals with Fabula, the Chilean production company that produced Ingobernable, a web series for Netflix, and Prófugos, an HBO Latin America series. It has also forged ties with The Immigrant, the prodco headed up by Camila Jiménez-Villa and Silvana Aguirre, the team behind Netflix’s El Chapo. “Several new streamers will be launching throughout the region during the next two years,” says Coty Cagliolo, head of production for Fremantle in Latin America, “and this has caused a regional upscaling of ongoing projects and a thorough search for new content.”

However, there are still major challenges to those taking on the Lat Am region and those who do so discover a nuanced landscape. “Whilst there is a shared language and shared history, it doesn’t mean it automatically resonates,” explains The Immigrant CEO Jiménez-Villa, which has offices across the region as well as in Spain and the US.

“There are many examples of Spanish content that travels well across the Latinx region, but others are too specific to Spanish or the European experience. But if you have a great story with great characters, because of the language and often shared history and cultural references, there is potential for that story to travel across the region straight out of the gate,” she explains.

Likewise, just because there may be large swathes of the public who do not yet have subscriptions, it does not mean they are an easy sell. 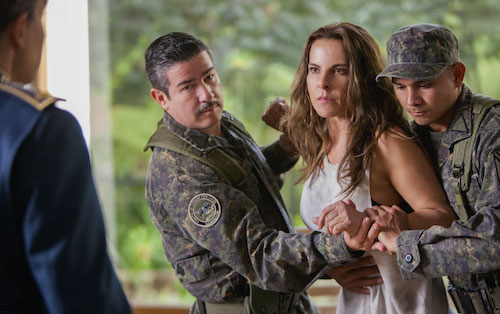 “Older audiences who watch free-to-air drama on linear channels can have habits that are hard to change,” explains HBO’s Rios. For younger audiences the challenge is different. “People under 30 who do not own TVs, who aren’t even aware of them, they’re very curious and live in a world where everything is theirs for the picking. They could be watching a 10-minute web series from Russia one minute and then a 30-minute comedy from Korea the next,” he continues. For this group, a company’s role is to curate. If HBO Latin America makes an Argentinian show, they have to be mindful that their subscribers throughout the region may well have seen it, so if the next show is in Mexican or Brazilian, it needs to be something that Argentinian audiences will want to see too. Sophisticated local editorial decisions are made by commissioners depending on local tastes and cultural preferences.

Traditionally, those who worked in the TV end of the industry and film auteurs were considered different breeds, but recently the two sides have converged. Latin America has a rich independent film history and their directors have been admired by the global community at festivals such as Cannes and Venice for decades. “People making movies 10 years ago saw TV as offering less budget, inferior actors, inferior writers and so on. Then suddenly we started to see crazy money on the TV side,” says Juan de Dios Larraín of Fabula. “Now there’s not much difference between the cost of a minute of TV and a minute of film. What’s changed is the quality of TV.”

This change has been vital in Brazil since Jair Bolsonaro became president. “A lot of tax incentives and politicians used to support the cinema industry but we don’t have that anymore,” says Andrea Barata Ribeiro, the producer behind City Of God, one of the region’s best known independent films of the last two decades. “For 20 years, a little industry has been built and now it’s all over,” she says.

Brazil’s local commercial channel Globo made the follow up to City Of God, City Of Men, which ran over four seasons. “Globo always had very good content,” Ribeiro points out, “but the competition from Netflix, Amazon and HBO has made everyone up their game, and increase the content they make.”

The boom has been great for the TV writing culture of the region. “In the past, players in the film industry needed other jobs to survive. But now, in TV, cast and crews do not need other jobs, that’s a totally new development that has taken place over the last three or four years,” says Larraín of the Chilean situation.

Content buyers need to deliver perfectly executed productions to their subscribers but, unlike America or the UK, the region does not have a bench of experienced writing talent to draw upon. So there is a huge focus on development.

“What we do is take people we believe in but who do not have an extensive history of writing TV and we provide that shepherding of the talent,” says Camila Jiménez-Villa. 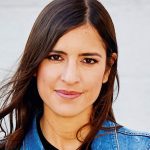 You need to capture the attention of audiences and retain them for long seasons. Slow burn is not how we would define our slate. Camila Jiminéz- Villa, The Immigrant

The new TV landscape allows producers to tackle the same kind of socio-political commentary that Andrea Barata Ribeiro tackled in City Of God, which looked at the rise of crime in Rio de Janeiro’s favelas, on the small screen. Her recent production Brotherhood (Irmandade), a series for Netflix, explores the astonishing level of violence in a São Paulo prison. Her production company O2 Filmes has also made a social allegorical drama titled Joint Venture (Pico Da Neblina) for HBO, which follows the trials and tribulations of a former drug dealer in a world in which marijuana has been legalised. With Paranoid Filmes, HBO Latin America recently made He, She, They (Todxs Nósotros), about the existential crisis of a non-binary 18-year-old.

“You can be as creative in TV today as you can in film,” says Ribeiro. “We have just made a film for Netflix with a young director. They want the freshness of a new director and they allow them to do whatever they want,” she says. 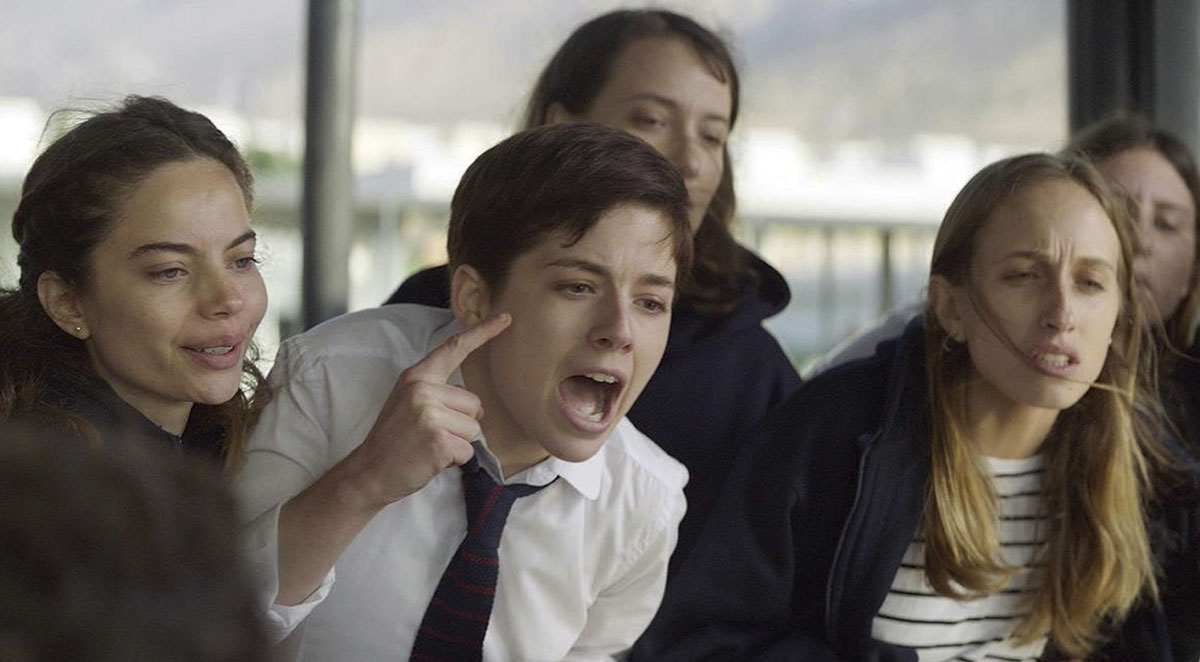 Similarly, Fabula’s new production, La Jauría, a partnership between Fremantle and the Chilean public service broadcaster TVN, takes place in the context of Latin America’s #NiaUnaMenos (Not One Woman Less) uprising, comparable to the #MeToo movement. The result is a taught Spanish-language thriller shot in Santiago by Lucía Puenzo, one of Latin America’s most renowned female writer-directors.

There is also the phenomena of ‘Narcos-novellas’, which emerged from the success of the Netflix hit. “You need to capture the attention of audiences and retain them for long seasons. Slow burn is not how we would define our slate,” says Jiménez-Villa.

Larraín underlines this: “If the commissioner is hearing five pitches that day and you are number four, you have to stand out,” he says. “So the TV that gets commissioned is very dynamic. In order to fill eight hours of TV, it has to have a lot of plot twists, sub-plots and narrative arcs. You couldn’t make Mad Men or The Sopranos,” he says.

The energy of a generation of production companies is creating sustainable talent that looks likely to deliver some of the most exciting storytelling on the small screen for years to come, but ultimately the region is not immune to the challenges of the global market. “It’s a very competitive and very crowded marketplace. To make premium content that pushes boundaries, there is just a handful of buyers, so you have to stand out, just like in the English-speaking market,” reflects Jiménez-Villa.