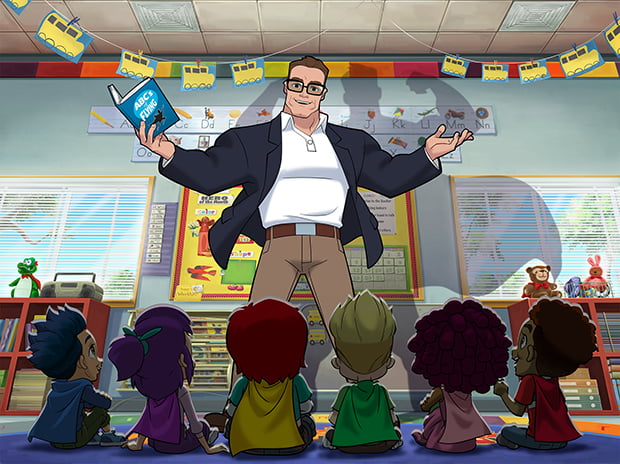 The series, which will launch on Genius Brands’ recently-launched Kartoon Channel! next spring, features Arnold Schwarzenegger as the voice of a superhero-turned-kindergarten teacher as he takes care of a new generation of super-powered five-year-olds.

In addition to Kartoon Channel!, Stan Lee’s Superhero Kindergarten will launch on Amazon Prime Video in the US and on Alibaba’s streaming platform Youku in China.

“When one has a property of this magnitude, we will quickly pursue development of a live-action feature spin-off as we work to maximise the value of the brand,” said Genius Brands chairman and CEO Andy Heyward.

Earlier this week, Schwarzenegger invested in GBI as part of his deal with the company to front the show.