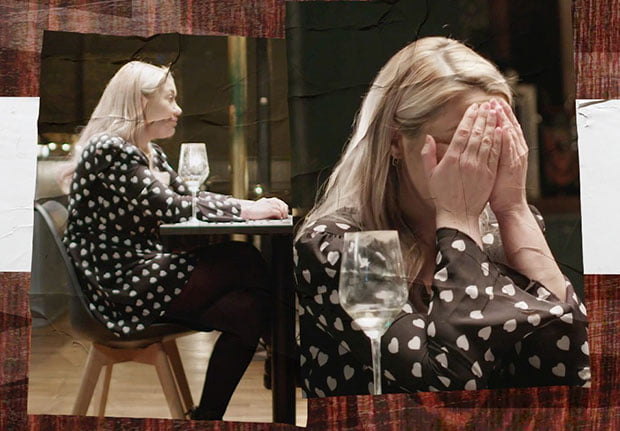 The titles include Corona Diaries and the second and third seasons of both The Gap and Agree to Disagree.

Corona Diaries will bring together four people from different countries and cultures each week to discuss the issues they are facing amid the virus crisis.

The new episodes of Agree to Disagree and The Gap, meanwhile, will tackle topics including detention without trial, mental resilience and the controversial video assistant refereeing system used in top-level football.

The new series have been created by LadBible Group’s in-house original content teams, headed by Ben Powell-Jones, who joined the company from Endemol Shine Group in late 2018 as head of original programming.

“The huge success of the first series of The Gap and Agree to Disagree have shown that we can be a destination for original thought-provoking content,” said Powell-Jones.