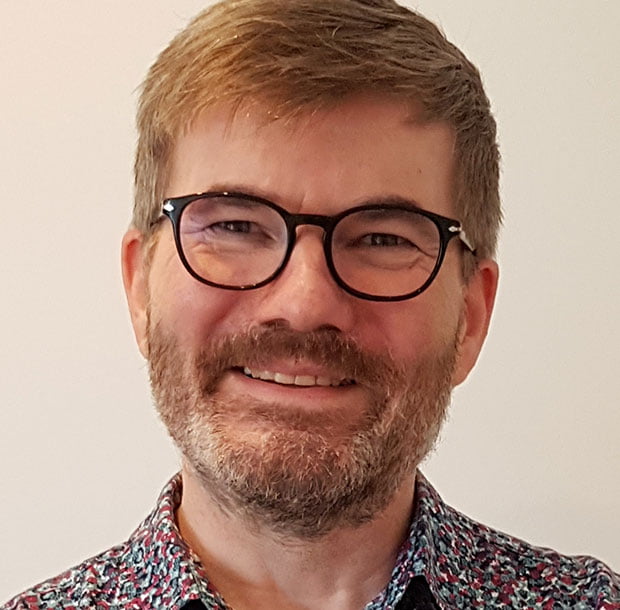 Nathan Waddington is joining the producer behind Malory Towers and Ratburger from September as director of children’s.

Waddington will succeed Grainne McNamara, who is stepping down to take on a consultancy role within the production sector. She will continue to work with King Bert in this new capacity.

In his new role, Waddington will be tasked with overseeing and expanding King Bert’s production and development slate, as well as sourcing new projects in the children’s and preschool genres.

Waddington comes to King Bert with more than 20 years of experience in children’s television and will report to MD Jo Sargent.

During nine years at BBC Studios, he was responsible for the children’s portfolio, with a focus on development and content sales. Waddington oversaw a slate that included global live-action hit The Next Step through and animated preschool series Bluey from Ludo Studios in Australia.

He was previously director of coproductions and international sales at Planet Nemo, overseeing the implementation of sales and development strategies. Waddington started his career at Nickelodeon in compliance and programme acquisitions, before progressing at Fox Kids and Disney through his roles within acquisitions and programming at Jetix Europe (formerly Fox Kids).

Its recent productions include the Enid Blyton adaptation of Malory Towers, which aired on CBBC in the UK and The Family Channel in Canada, and several adaptations of Walliams’ books, including The Midnight Gang and Grandpa’s Great Escape.