Jason Kilar, the former boss of US streamer Hulu, has been named CEO of WarnerMedia, overseeing Warner Bros, HBO and the company’s streaming service HBO Max. 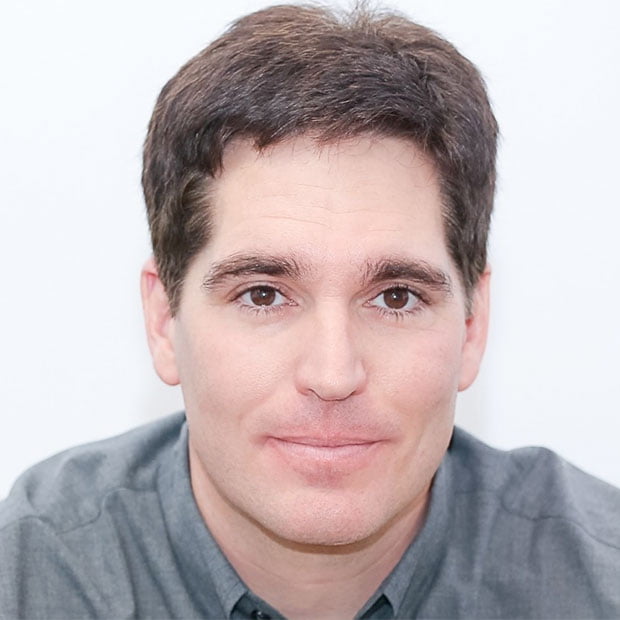 Kilar replaces John Stankey, who was promoted last year to president and chief operating officer of parent company AT&T while retaining the WarnerMedia CEO role on an interim basis.

The job comes with oversight of WarnerBros, US premium cablenet HBO and Turner’s cable channels but it’s the soon-to-launch streaming platform HBO Go where Kilar’s expertise lies. He starts his new role on May 1 and will report to Stankey.

Kilar was CEO of Hulu for five years until 2013 and then in 2014 set up his own streaming service, Vessel, which charged a monthly fee for exclusive content from YouTubers.

That company was acquired and shuttered by Verizon 18 months later.

Stankey said: “Jason is a dynamic executive with the right skill set to lead WarnerMedia into the future. His experience in media and entertainment, direct-to-consumer video streaming and advertising is the perfect fit for WarnerMedia, and I am excited to have him lead the next chapter of WarnerMedia’s storied success.

“Our team, led by Bob Greenblatt, Ann Sarnoff, Gerhard Zeiler and Jeff Zucker, has done an amazing job establishing our brands as leaders in the hearts and minds of consumers. Adding Jason to the talented WarnerMedia family as we launch HBO Max in May gives us the right management team to strategically position our leading portfolio of brands, world-class talent and rich library of intellectual property for future growth.”

Kilar added: “Stories well told have always mattered and they matter even more in this challenging time for the world. It will be a privilege to invent, create and serve with so many talented people. May 1 can’t get here soon enough.”