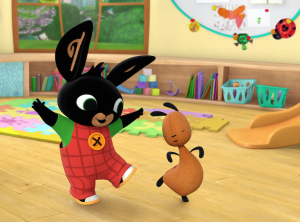 Acamar Films, the UK indie behind BBC pre-school series Bing, has raised more than £4million ($5.3m) in its latest EIS fundraising round.

In the recent fundraising, which valued the company at £100 million, £2.46 million of the £4 million total was placed by UK investment platform Wealth Club. The raise marked the third time in which Wealth Club has led on a round for the company, and brings the total amount invested in Acamar by Wealth Club members to £9.7 million.

Acamar is using the funds to invest in bringing the Bing franchise, which it privately owns, to new markets, including the USA, Japan and China.

“Proven and growing IP assets such as Bing are rarely privately owned, so Acamar presents investors the rare opportunity to invest in an asset of this type mid-stream – and, moreover, with EIS tax reliefs,” commented Alex Davies, CEO and founder of Wealth Club. “Acamar’s success over the last few years shows how, with access to the right type of funding, these smaller businesses can compete on a level playing field with those with far greater corporate muscle.” 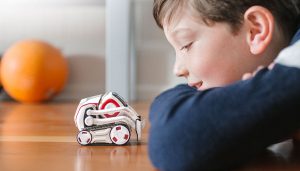 Sutikki,the US-based children’s entertainment company behind UK series Moon & Me, has inked a new pact with educational technology company Digital Dream Labs, to create, develop and distribute an animated series and live-action content based on the company’s toy robot duo Cozmo and Vector.

Sutikki’s initial focus will be on Cozmo, described as “an expressive little robot with a mind of its own.”

“We’re looking forward to introducing Cozmo and friends to the world,” says Hannah Mungo, CEO of Sutikki. “Cozmo is an extraordinary character who is not only an educational asset and friend for children, but also full of play and exploration.” 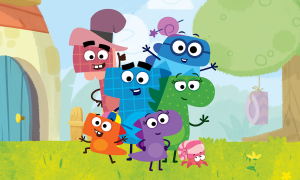 The 2D animated series, which portrays a family of dinosaurs in an urban setting, is produced by Riki Group in partnership with Animax Studio, and will air on SPTN’s preschool channel Tiny Pop from April 2021.

The deal follows other pre-sale agreements including with Italy’s DeA Kids, which has taken exclusive pay-TV rights, pubcaster YLE, which has secured TV rights for Finland, and Canal+ in Poland.

Lionel Marty, MD of APC Kids, said: “DinoCity is a fun, uplifting series that encourages creativity and focuses on the importance of family and friendship. We are very much looking forward to introducing Ricky and Tira to children in the UK and continuing to extend the show’s footprint internationally.”