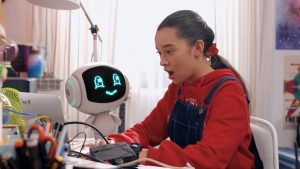 The 15 x 22-minute series, which is aimed at 7-12-year-olds and produced by global animation company Omens Studios, is set to land on the service in the US and UK on 8 December.

STEM is focused on science, technology, engineering, and mathematics education for children, which Argo’s World will incorporate into its story, which follows 12-year-old Marie and artificial intelligence Argo as they uncover surprises, interesting characters and wild adventures, exploring topics such as the internet, light and robotics.

“Given the disruptive year children have had to their education, programming with a focus on these key areas is very important in reminding them the fun ways to learn and discover new interests,” said Chi Sim Tang, CEO of Omens Studios. “Through our presence on Amazon Prime we hope to introduce the show to new audiences across the US and the UK, and later to other parts of the world.” 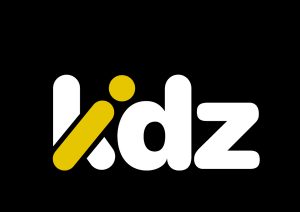 Spain’s Atresmedia and Planeta Junior have teamed up to launch Kidz, a new children’s channel available free on the AtresPlayer VOD service.

A new streaming channel is also in the works and expected to arrive in the coming weeks, to further expand the Kidz footprint.

The channel has launched with more than 1,100 hours of children’s content, including a wide range of series and feature films in a catalogue that is expected to grow steadily in the coming months.

With content aimed at 2-11-year-olds, titles range from Fireman Sam and Thomas And Friends to Pokémon and Mutant Busters. 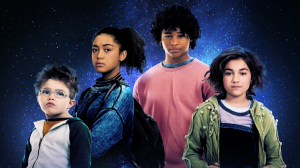 Set 20 years in the future, Endlings follows four foster children as they discover they aren’t alone in the world.

Produced by Sinking Ship for Hulu in the United States, the series was also pre-sold to CBC and SRC in Canada, UniKids in the US, CBBC in the UK, NDR/Ki.ka in Germany, SVT in Sweden, NRK in Norway, Gloob in Brazil, and ABC in Australia.

“We are thrilled to welcome Les Derniers Rescapes (Endlings) on the Canal+ Group’s services and channels,” said Audrey Brugère, head of children’s channels. “We are sure that our young subscribers will adhere to the important message it conveys: the safeguard of endangered species.”