David Levine, VP of kids’ programming for Disney Channels in Europe Africa, UK and Ireland, is leaving the firm where he has spent the past 16 years at the end of this month. 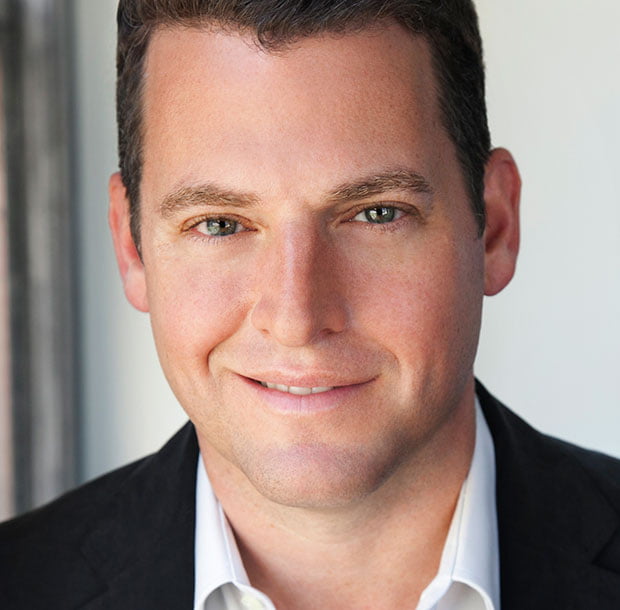 Diego Londono, Disney’s executive VP of media networks and content for Europe and Africa, told staff in an internal note this week that Levine had decided to leave the company to pursue new opportunities in media.

The exec will exit on June 30, with Anna Kozyreva set to become lead programming director for Disney Channel regional and UK on an interim basis.

Levine, who will continue to be based in London, joined the company in the US in 2004 and rose to VP and general manager of Disney XD Worldwide, before relocating to London in 2013.

In his current role, Levine is responsible for all strategic and operational aspects of kids’ programming across Disney Channels Europe and Africa, including the development of the linear and multiplatform/OTT programming strategy.

He is also responsible for determining the direction of original production and overseeing the development and production slates of originally produced content, acquisitions and coproductions.

Levine has developed and commissioned shows such as Evermoor, First Class Chefs, The Lodge and 101 Dalmatian Street during his time in the UK.

Levine is the founding executive sponsor of Disney Channel UK and Ireland’s Pride business resource group. He led the group to organise its first events in London, Dublin and Munich, as well as Magical Pride, the first LGBT+ event at Disneyland Paris.

Before joining Disney, Levine was VP of business affairs and development at Ragdoll USA, where he oversaw all legal matters and North American television sales.

“A truly international programming executive, David’s extensive breadth of experience, his unique perspective and spirit of teamwork, took our kids’ channels to a higher level and helped make Disney a leading and genre-defining kids’ brand across Europe,” said Londono.

“David also demonstrated a sincere commitment to the professional growth and development of his colleagues, along with ensuring inclusive representation for the LGBTQ community both on and off the screen.”