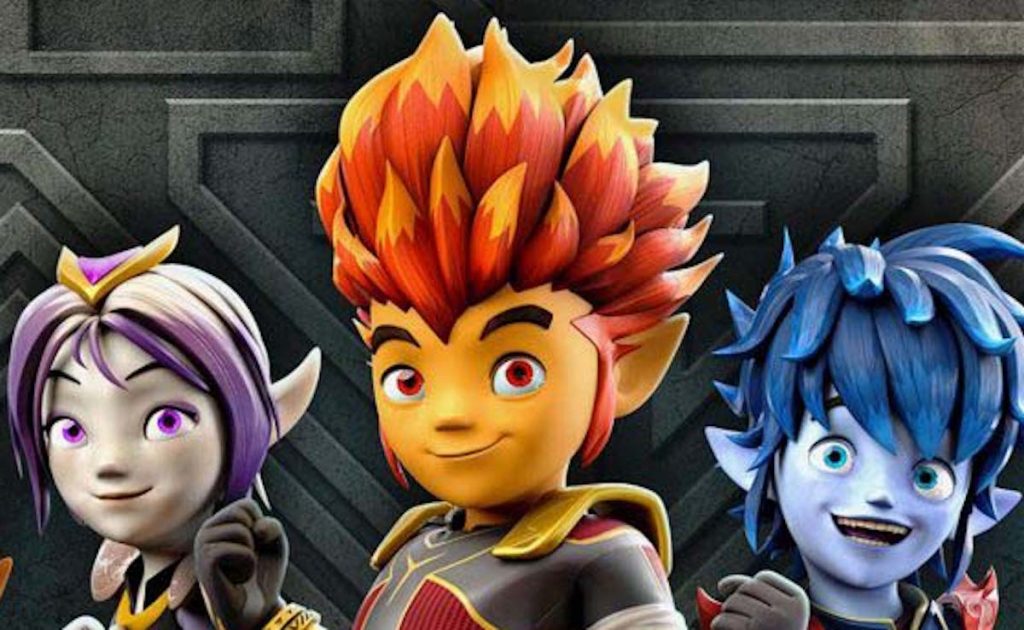 Streaming platforms and broadcasters across the US, Canada, Latin America and Southeast Asia have acquired children’s animation Gormiti.

The 78 x 11-minute action comedy series has been acquired by streamers Netflix, Tubi and Amazon Prime Video for the US and Canada, with Netflix also bringing the show to Latin America. Advanced negotiations are also being held with Roku to air the series in the US and Canada from next month. PowerKids TV will meanwhile bring the show to Southeast Asia.

Co-produced by Italy’s Giochi Preziosi, and Spain’s Planeta Junior and Kotoc animation studio, Gormiti has already been translated into 16 languages and broadcast in over 25 countries, last month launching its third season in Italy on Rai Yoyo and Rai Gulp.

Based on the toy line of the same name, Gormiti tells the story of mighty warriors from the island of Gorm, both good and evil, as they do battle.