Canadian kids’ and family prodco WildBrain has teamed up with filmmaker and actor Kevin Smith to develop an animated series based on superhero franchise The Green Hornet. 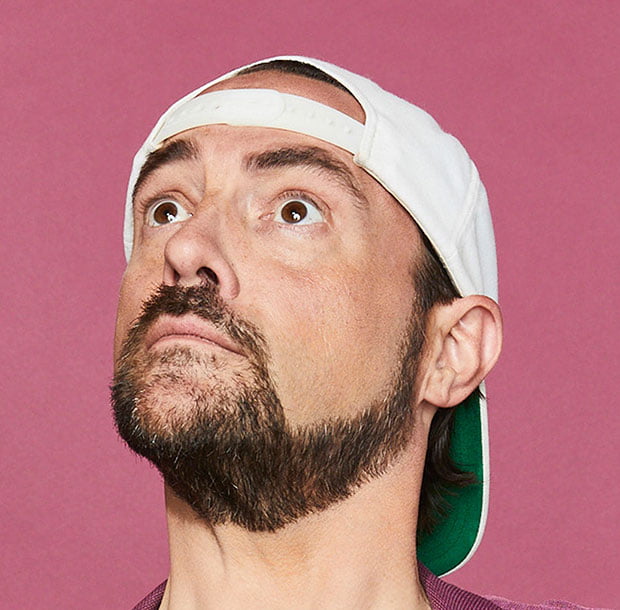 The Green Hornet originated as a radio series created by George W Trendle in the 1930s and tells the story of Britt Reid, the wealthy owner and publisher of a fictional newspaper.

By day, Reid oversees his paper’s reporting on crime and injustice, but by night he dons his green mask and ventures across the city with his sidekick Kato to battle criminals and villains head-on.

Over the decades, the franchise has spawned numerous comic series, toy lines, movie serials, a feature film and a live-action TV series with Bruce Lee.

Smith, who is best known as the creative force behind indie films such as Chasing Amy and Mallrats, has written numerous Green Hornet and Kato comics for Dynamite Entertainment, which owns the rights to the franchise.

“It’s an honour to escort the legendary Green Hornet and Kato into their very own animated series for the first time in the rich history of these iconic pop-culture characters,” Smith said.

“We’ll be telling a tale of two Hornets – past and future – that spans generations and draws inspiration from a lifetime spent watching classic cartoons and amazing animation like Batman: The Animated Series, Heavy Metal, and Super Friends.”