Keshet 12 reboots All Together Now 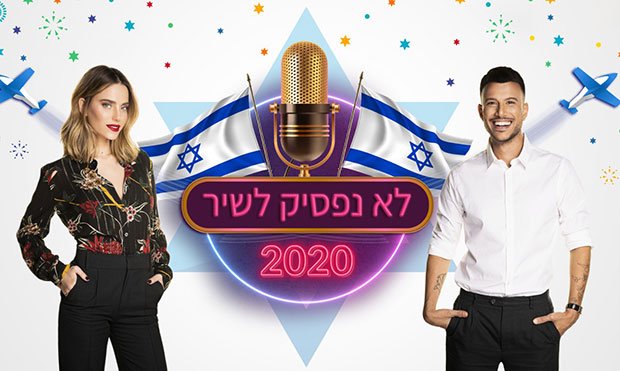 Retitled Can’t Stop the Music, the format has been updated and adapted to meet current Covid-19 safety guidelines.

Keshet 12’s initial order of 5×60′ episodes, including a one-off Independence Day special, will premiere in a primetime slot on Wednesday nights, starting from tonight.

Can’t Stop the Music is led by a host and improvisational pianist and sees two celebrity teams compete in the studio to win a series of tricky musical challenges and puzzles, with viewers joining in from home via video. The winning celebrity donates their cash prize to a charity of their choice.

Based on Tedy’s 2005 musical gameshow made for Keshet Broadcasting, the format has previously been licensed and adapted in Turkey, Lithuania and Vietnam. Keshet International will distribute internationally.

The original All Together Now is different to the singing competition format of the same name created by Endemol Shine Group. That show, in which a range of singers take to the stage to be judged by a panel of 100 music experts, launched in the UK in 2018.

Keren Shahar, Keshet International’s chief operating officer and president of distribution, said: “As broadcasters all over the world look to fill their primetime schedules while operating safely within this new world we all find ourselves in, this re-order in Israel offers an interesting and exciting test case for any buyers looking for a fun, entertaining and engaging format to turnaround quickly for their channel.”