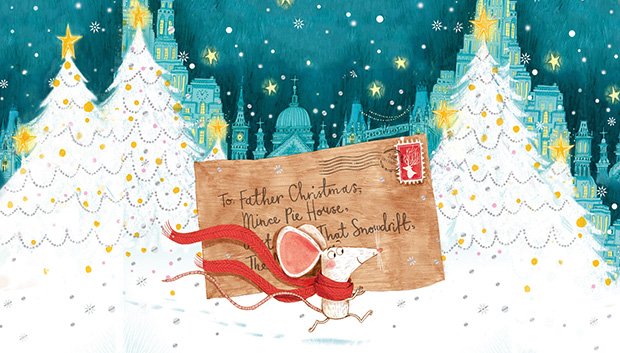 The Lion King director Robert Minkoff is on board to direct the project. He will also produce the series, alongside Kelebek founder Deborah Thorpe.

How Winston Delivered Christmas is the story of a brave mouse who sets out on a very important mission. On Christmas Eve, he finds a letter that has been lost on its way to Father Christmas, so with no time to lose, he sets out to deliver it himself in time for Christmas Day.

The book has sold around 72,000 copies worldwide in just two years and has been translated into a number of different languages.

Thorpe, CEO at Kelebek, said: “We are thrilled to have the opportunity to adapt and expand on this charming, beautifully illustrated story, working alongside the incredibly talented Rob Minkoff, with his globally impressive track record in leading projects, which have created magic for generations of families. In How Winston Delivered Christmas, Alex has created a delightful feel-good book already loved by children around the world.”