Kanal D goes back to House 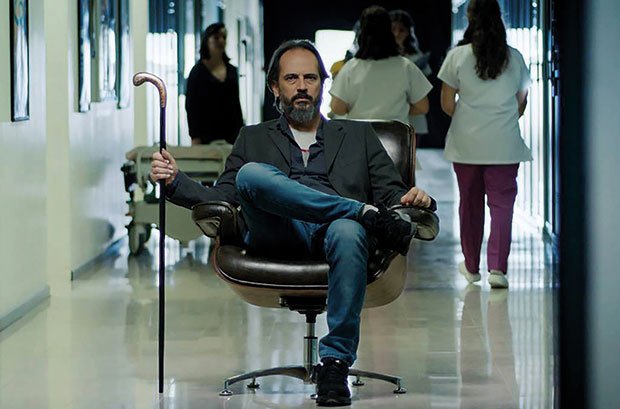 Hekimoğlu is Kanal D’s remake of US medical drama House

Kanal D’s local adaptation of the show, titled Hekimoğlu, premiered in Turkey late last year, but further production on the series was postponed due to the coronavirus outbreak.

Production has now resumed in Istanbul under new safety guidelines, with the new episodes scheduled to air on Kanal D in September. Neşe Şen is writing the new shows, which are directed by Hülya Gezer. Karga Seven’s CEO Ömer Özgüner and drama co-ordinator Ümmü Burhan serve as executive producers.

Karga Seven Pictures Turkey secured the rights to House from NBCUniversal Formats. Universal Television produced the original series for Fox in the US, where it ran for eight seasons.

Murat Saygı, general manager of Kanal D, said: “Adapting an American series for Turkey is a difficult job, but Hekimoğlu has proved to be a really successful adaptation of House.”

Özgüner added: “It’s great news that Kanal D has commissioned more episodes of our successful local version of House and it feels good to be finally back in production. We are following strict safety protocols to ensure that the whole of our cast and crew remains safe on set during the production.”