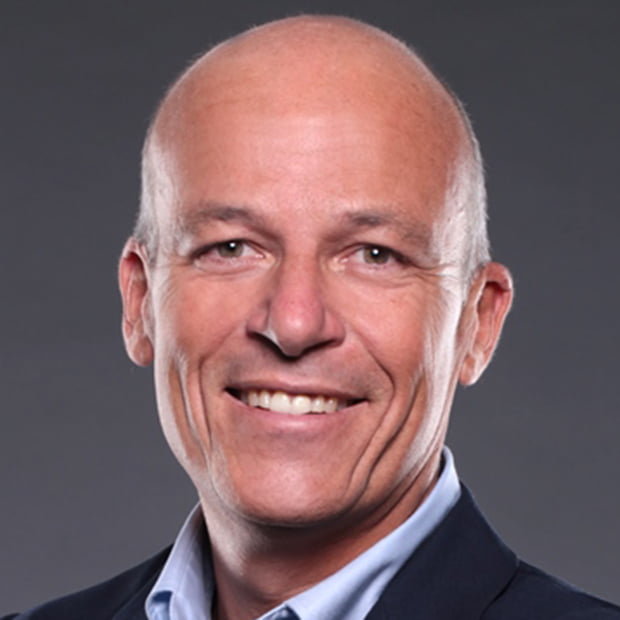 Denton joins Red Arrow Studios International today, based in London. He will work with current president Bo Stehmeier to ensure a smooth transition before he leaves to rejoin European producer and distributor Off The Fence later this year.

Denton was co-founder and MD of Red Arrow Studios’ operations in the Uk for two years from 2011.

James Baker, president and co-CEO of Red Arrow Studios, said: “I am delighted that Joel is coming back to Red Arrow, to lead Red Arrow Studios International. His experience of international television and distribution will prove invaluable whilst we navigate one of the biggest social and economic challenges of modern times.

“I would also like to thank Bo for his fantastic contribution to the business over the last five years. We all wish him all the very best for the future.”

Denton said: “I am excited to join Red Arrow and have the opportunity to work again with James and the rest of the talented team. It is currently a challenging time to be working in the international media marketplace, but with quality shows and producers, an excellent team and the backing and support of ProSiebenSat.1, I believe Red Arrow Studios International is well-placed to continue to grow, and I am really looking forward to getting started.”