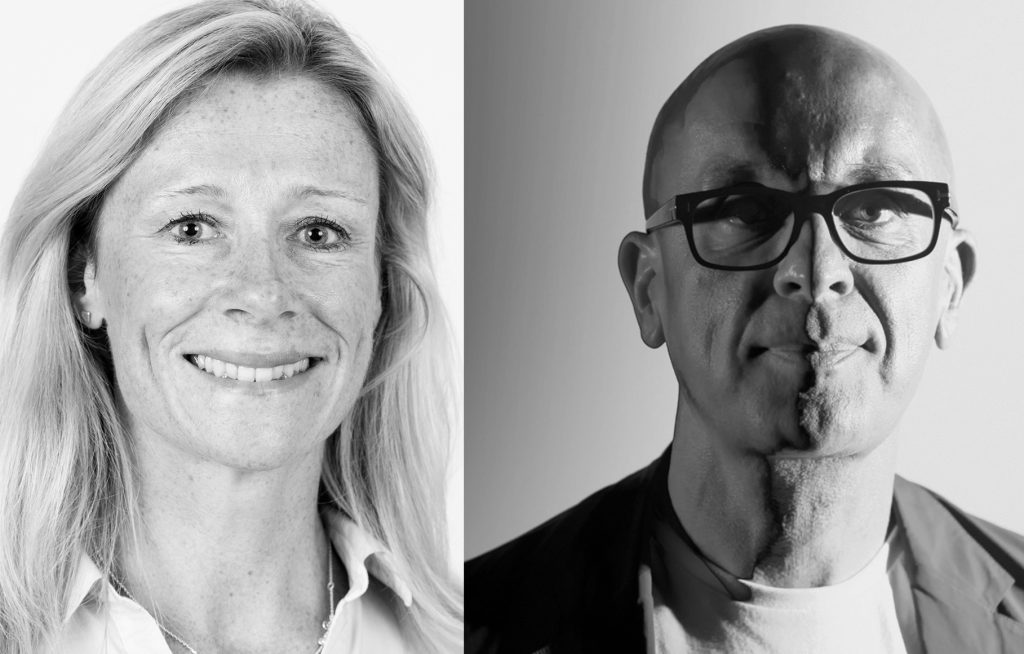 UK-based VFX and animation studio Jellyfish Pictures has promoted Matthew Bristowe to MD and Sarah Tanner to director of operations.

These two senior promotions come as the company continues its global expansion, with the two execs expected to play “key roles” and both reporting to Jellyfish founder and CEO, Phil Dobree.

Bristowe joined Jellyfish last year as director of operations, following more than two decades in the VFX industry, including senior roles at MPC, DNEG, Technicolor and One of Us. In his new position, he will take responsibility for the day-to-day management of the company as well as growing revenue across Jellyfish’s various businesses.

Tanner, meanwhile, came to Jellyfish in 2017 and has led the company’s HR and talent strategy as HR director over the past three years. Jellyfish says she was “instrumental” in the expansion of the company’s animation business, opening of new studios and the move to remote working during the pandemic.

She now takes on Bristowe’s former role as director of operations, in addition to her continuing HR responsibilities.

“I am very proud to have a first-class leadership team around me, and the new roles given to Sarah and Matthew are in recognition of the stellar work they have been doing over the past year,” said Dobree.

“I have full confidence in their ability to work with me and the leadership team to deliver the next stage of our growth strategy.”

Earlier this month, Jellyfish Pictures promoted Natalie Llewellyn to MD of its children’s animation original production division Jellyfish Originals, with the unit soon after announcing a coproduction partnership on a new kids’ property, Battle Of The Bugs, with China’s Alpha Group at MIPCOM.