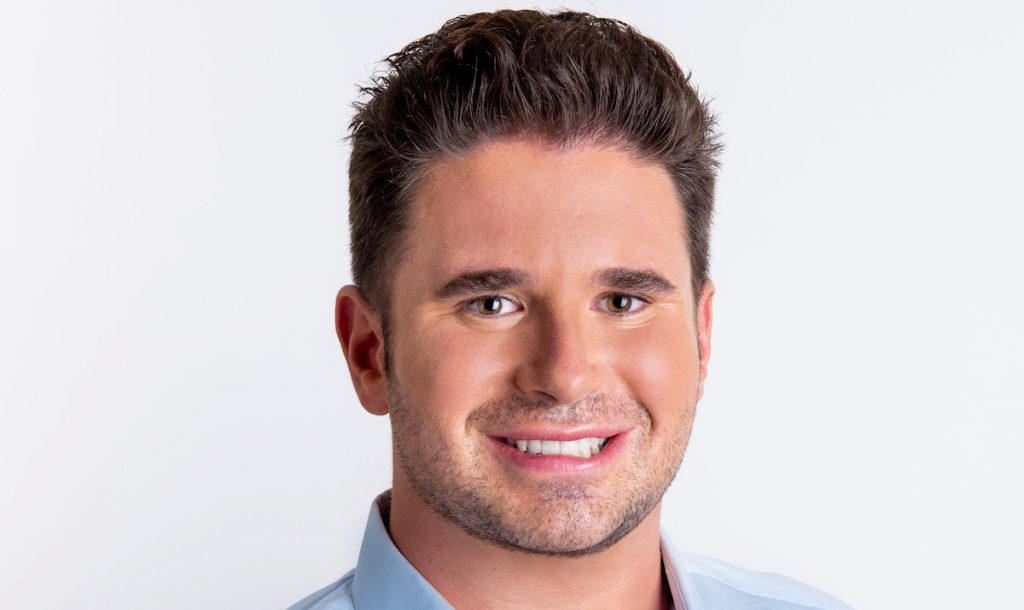 Cogut steps up from the role of director of development, in which he was responsible for shepherding unscripted projects including Facebook Watch’s recent docuseries Unfiltered: Paris Jackson & Gabriel Glenn, as well as shows for networks and platforms including Netflix, Lifetime and TLC, among others.

Before joining JJP, Cogut was on the development team at Brian Graden Media, where he worked across the company’s slate of docuseries, gameshows and unscripted formats.

“Jonny has quickly demonstrated an acute understanding of the JJP brand,” said JJP founder and president Jeff Jenkins. “We share a passion for content emanating from every exciting and glamorous corner of the pop culture universe, and his drive and enthusiasm for the work never waver, even amid arduous times. His new position at the company is well deserved.”

Reality and documentary content house JJP was launched in 2018 as a joint venture between unscipted producer and developer Jeff Jenkins and 3 Ball Media Group. Its current projects include the aforementioned Unfiltered: Paris Jackson & Gabriel Glenn for Facebook Watch; an upcoming docuseries for Netflix, and other series set with a range of streaming and network partners.