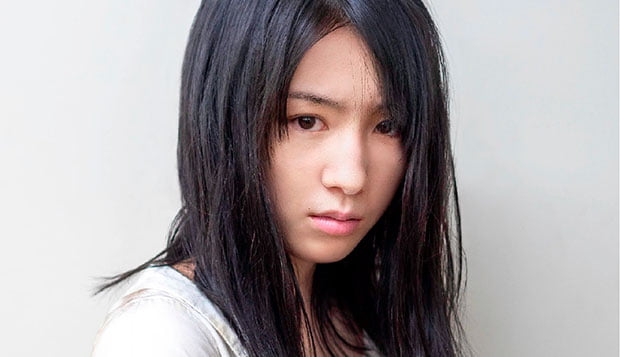 Nanami Sakuraba stars in the Japanese version of Thirteen

Japanese regional free-to-air channel Tokai TV is adapting a psychological drama series that first aired on BBC3 in the UK following a deal with BBC Studios.

Thirteen focuses on a young woman whose life is in pieces after 13 years in captivity. The original series was made available online on BBC3 in 2016.

The Japanese adaptation will be written by Taeko Asano. It will air in Japan’s Chubu region on Tokai TV and across the country on Fuji TV, which owns Tokai, in June.

Keisuke Tohyama, producer at Tokai TV, said: “Remaking Thirteen is a significant step for us. We will be exploring taking local versions of original British drama to Japanese audiences to meet their changing viewing habits and to explore more business opportunities.

“After the successful remake of Orphan Black, Thirteen will be the second remake from BBC Studios drama for Tokai TV. Our direct partnership with BBC Studios takes us one step further and we believe that this thriller will be another great success.”