Red Arrow Studios CEO James Baker is leaving the ProSiebenSat.1-owned company after 10 years with the business. 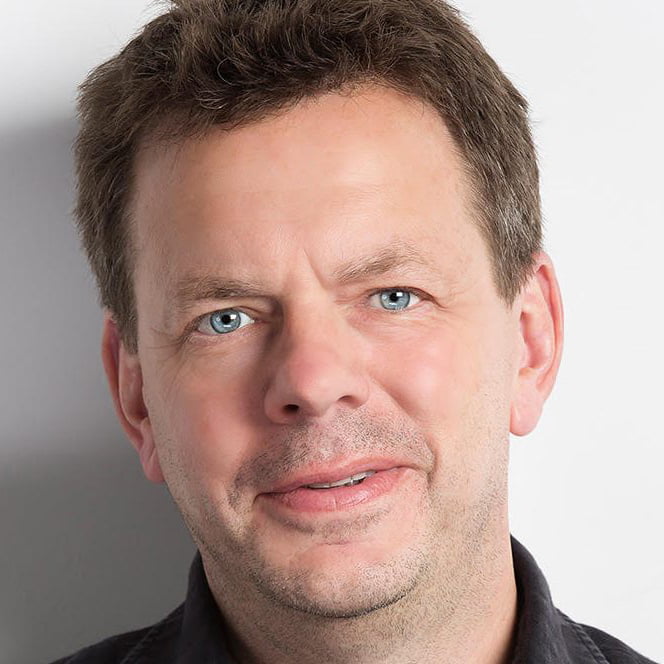 ProSiebenSat.1 said Baker has decided to leave the production group when his current management contract runs out at the end of 2020.

Baker joined Red Arrow in 2011. Prior to that, he worked at Sky between 1996 and 2007 and then joined private equity group Fleming Media before moving to Current TV, Al Gore’s web and TV network Current TV, as UK general manager.

Following Baker’s departure, ProSiebenSat.1 will install an advisory board at Red Arrow Studios.

The existing Red Arrow Studios management team will report to the new advisory board.

ProSiebenSat.1 said the new structure underlines its strategy to focus on local and live entertainment in Germany, Austria and Switzerland in cooperation with Red Arrow Studios.

This comes after ProSiebenSat.1 aborted the sale of Red Arrow Studios, which consists of 20 production companies across Europe and the US, earlier this year as the coronavirus crisis took hold.

The media giant also reorganised its executive board, with CEO Max Conze stepping down as the broadcast giant pledged to re-focus on entertainment.

Beaujean said: “Red Arrow Studios is a successful international content production and distribution company and therefore an important part of ProSiebenSat.1. Over the past 10 years James has developed and strengthened the operational performance of Red Arrow Studios – including an 18% growth in revenues in 2019 – and he has successfully driven the expansion of our German content ecosystem. We would like to thank him for his contribution to the business and wish him every success for the future.”

Baker added: “I have greatly enjoyed the last 10 years at Red Arrow Studios, working with talented people and creating exciting content around the world. Red Arrow Studios is in the good hands of my senior leadership team, and I wish everyone the very best.”