Jam exec Reynolds to move on 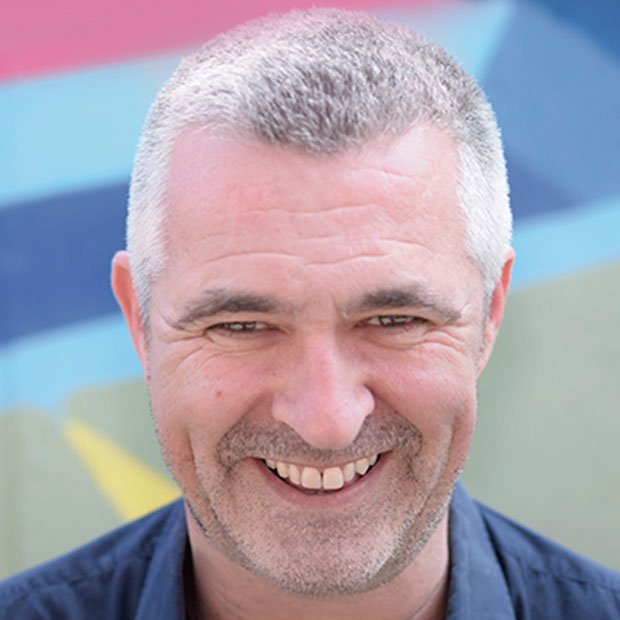 Reynolds is stepping down from the role at the Becca’s Bunch producer having joined the Dublin- and Belfast-based company in 2014.

Reynolds, who prior to Jam served as group commercial director at French firm Millimages, said the coronavirus crisis had played a part in his decision to move on.

“Times like this give us an opportunity to consider our own paths and, as such, I have made the difficult decision to leave Jam Media. After six great years playing a key role in the growth of the business it is now time to find a new challenge,” Reynolds told C21.

“The team at Jam fully supports my decision and I will remain in the business during April to ensure a full handover.”

At Jam, Reynolds oversaw the management and exploitation of the company’s live-action and animated IP, which includes CBBC series Roy and preschool spin-off Little Roy.

During Reynolds’ time at Jam, the firm has made significant inroads in the US, launching preschool series Becca’s Bunch across the country on Nick Jr and producing Jessy & Nessy with Amazon Studios. Jam was founded in 2002 by John Rice, Alan Shannon and Mark Cumberton.

Reynolds served as MD of Millimages UK between 2001 and 2009, before settling in Abu Dhabi to serve as group commercial director.