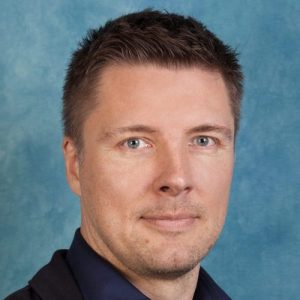 Licis becomes SVP of licensing & strategy for non-group & emerging markets at ITVSGE, which is headed up by Maarten Meijs and focuses on unscripted and formats.

He replaces Sebastian Van Barnevel, who was previously head of licensing for emerging markets at the division, which was rejigged in 2019.

Licis was most recently head of strategy at international consultancy K7 Media, which he joined two years ago. He provided analysis to K7 Media’s roster of clients and was previously at Modern Times Group (now NENT Group), where he was head of CEE content development and formats.

The exec began his career in Latvian TV and later established and ran his own production company, specialising in exec producing local versions of international formats. He also presented the Latvian version of Who Wants to be a Millionaire? from 2007 to 2008.

Licis said: “I’m particularly happy to join ITVSGE at such a challenging time for the industry as I believe it is also bringing lots of new opportunities, which I am very eager to explore together with the whole team.”