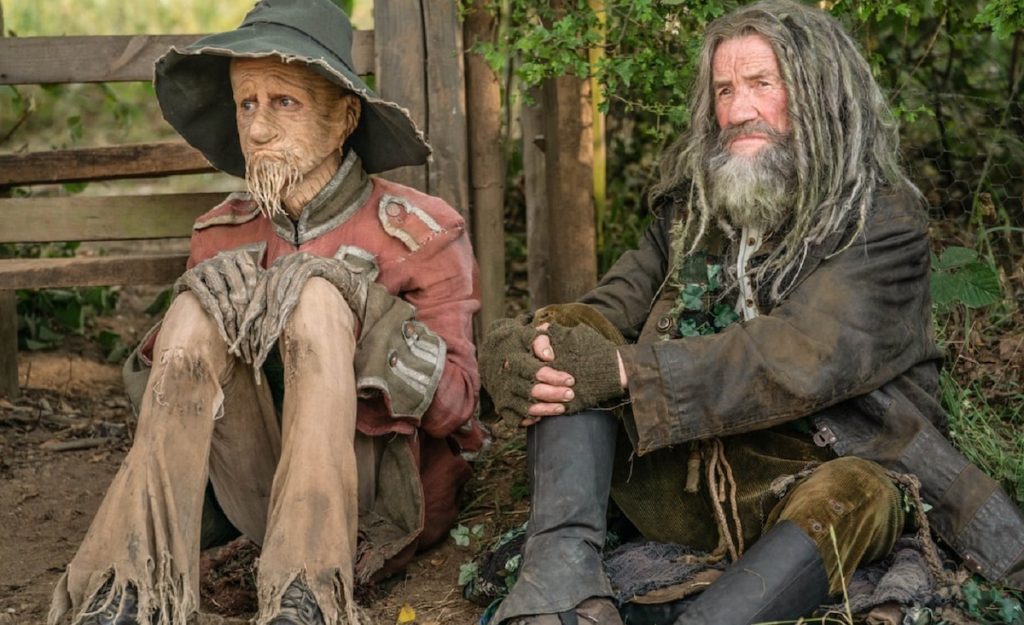 Worzel Gummidge was produced by Argonon-owned Leopard Pictures for the BBC and is a modern adaptation of Barbara Euphan Todd’s stories of the same name.

The show stars Mackenzie Crook (The Office, Pirates Of The Caribbean) – who also wrote and directed the series – with Michael Palin (The Death Of Stalin), Zoë Wanamaker (Harry Potter And The Philosopher’s Stone), Vicki Pepperdine, Steve Pemberton and Rosie Cavaliero (Gentleman Jack) also among the cast.

It was previously sold by the sales arm of Kew Media Group, which folded earlier this year and has since had its assets sold off by FTI Consulting. ITVS has already added former Kew shows including the sixth season of UK drama Line Of Duty to its slate, as revealed by TBI, while other parts of the catalogue were picked up by Abacus Media Rights, the new outfit launched by former KMD EVP of sales Jonathan Ford.

TBI understands ITVS struck the deal for WorzelGummidge directly with Leopard Pictures, which had re-acquired rights from FTI.

The show, which will form part of ITVS’s Fall Festival, which is to be held over three weeks from 14 September 2020. It is joined by Stan’s original drama Bump, described as “a sharply funny and fast-paced relationship drama which explores the unplanned and life-changing consequences of the impulsive moments in life.” It is produced by Australia’s Roadshow Rough Diamond.

Julie Meldal-Johnsen, EVP of global content at ITVS, said the deals marked the first time the company had worked with Leopard Pictures and Roadshow Rough Diamond. “Worzel Gummidge is ‘chocolate box’ Britain at its best, beautifully and cleverly made with children at the heart of the story and Bump adds a unique, honest and exceptionally funny voice to our slate.”