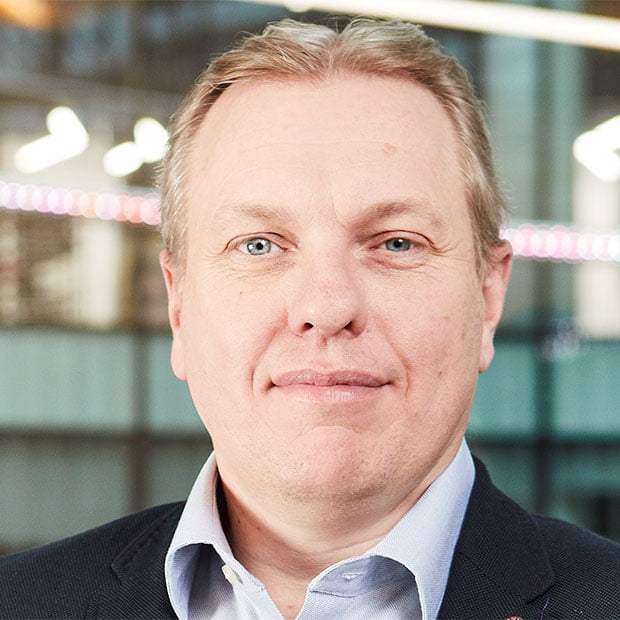 The deal, which ITVS said was part of its plan to increase the acquisition of unscripted IP from selected indies, will add 65 formats to the catalogue of the group’s Global Entertainment arm in the Netherlands.

ITVS acquired Elk Productions in 2017, renaming the business ITV Studios Sweden, and has since held exclusive rights to produce its entertainment formats in Scandinavia.

Under the new deal, the exploitation of all international rights to Elk’s formats transfer from distributor Elk Entertainment to ITVS.

The formats acquired by ITVS include Invincible, in which eight Paralympians compete against each other to be crowned the nation’s best parasports athletes, and Dead Poets Society, which sees four famous artists tasked with transforming a classic poem into a contemporary hit song.

Also in the deal are gameshow Pyramid of Dreams, quizshow Odd One Out, home improvement competition DIY Champions, dating series All Inclusive and fact ent series Brainpower, which explores the evolution of the human brain.

In a joint statement, Elk Entertainment MD Estelle Boden and head of programming Mattias Olssen said: “We have enjoyed many amazing years at Elk Entertainment but we are now looking to take a break and look for a fresh challenge.

“ITV Studios has been a great production partner to us in the Scandinavian region and it feels a natural step to leave the catalogue in their safe hands. We are confident that the Creative Network and Global Entertainment teams will deliver super success for the catalogue internationally.”

The deal was spearheaded by Mike Beale, MD of the Global Creative Network at ITVS.