Producers behind drama series Band of Brothers and True Detective have paired up with ITV Studios America to launch a new prodco. 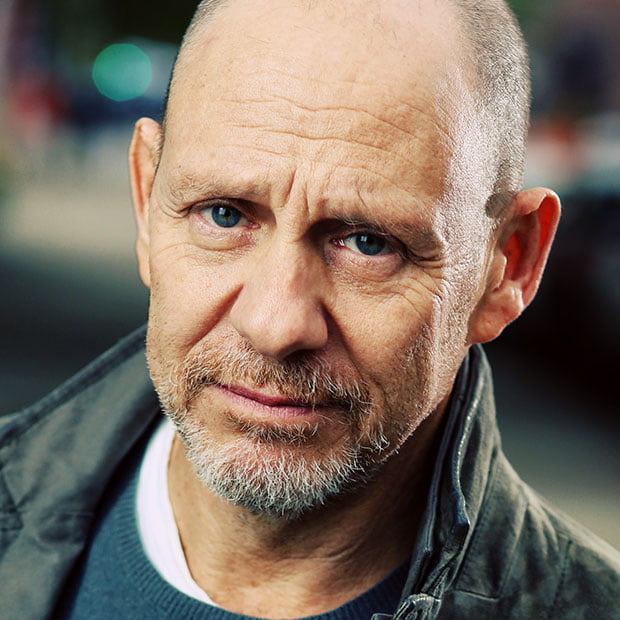 Dan Sackheim and Tony To are launching Bedrock Entertainment, based in California.

Sackheim is known for series such as True Detective, Tom Clancy’s Jack Ryan and The Americans, while To is best known for developing and producing From the Earth to the Moon, Band of Brothers and The Pacific. To was most recently a senior executive at Walt Disney Studios and Lucasfilm.

Bedrock will develop and produce premium television content for the global marketplace across network, cable and streaming platforms.

Projects already in the pipeline include a drama based on the New York Times best-selling book series by author Barry Eisler centred on Japanese-American assassin John Rain.

Starting with A Clean Kill in Tokyo and spreading across the globe, Rain wrestles with demons while having to navigate between shifting global forces and governments that contract his unique services.

“We wanted to create a company that supports and nurtures great storytellers in a collaborative and creative environment,” said Sackheim and To. 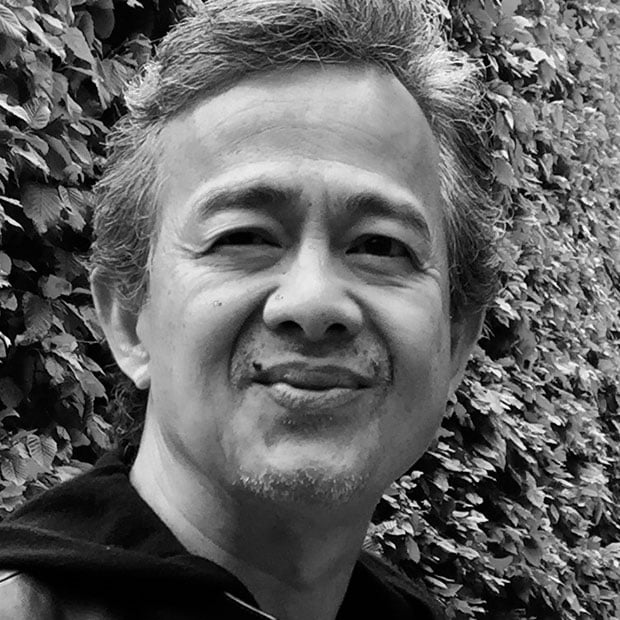 “Our goal is to build a culture that strives and encourages the creation of uniquely bold, emotional and epic television. We can think of no better way to bring high-quality and defining content to audiences around the world than to partner with Philippe Maigret and his team at ITV Studios America.”

Maigret, president of ITV Studios America, added: “We are thrilled to join forces with Dan and Tony in launching Bedrock Entertainment. Their proven creative talent and clear track record in making successful premium content with worldwide appeal will make a powerful contribution to our growing roster of US scripted television programming.”

The deal was negotiated in part by Patrick Murray, who is joining Bedrock Entertainment as chief operating officer.