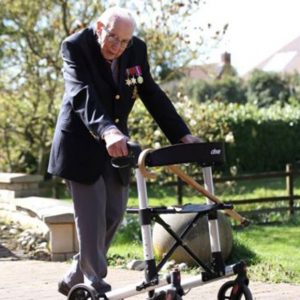 Ninety-nine-year-old Moore recently rose to fame in the UK after raising more than £28m (US$35m) for the NHS during the coronavirus pandemic by walking 100 lengths of his garden with his walking frame.

Airing on the anniversary of VE Day next month, one week after Moore’s 100th birthday, Captain Tom’s War (1×30′) will look back on what was dubbed The Forgotten War.

This refers to the Allied campaign in Burma, now known as Myanmar, where one million troops from 40 nations attempted to repel the forces of Imperial Japan from the British colony between 1941 and 1944.

The doc is produced by All3Media-owned North One Television and exec produced by Neil Duncanson and Steve Gowan. James Woodroffe also produces. 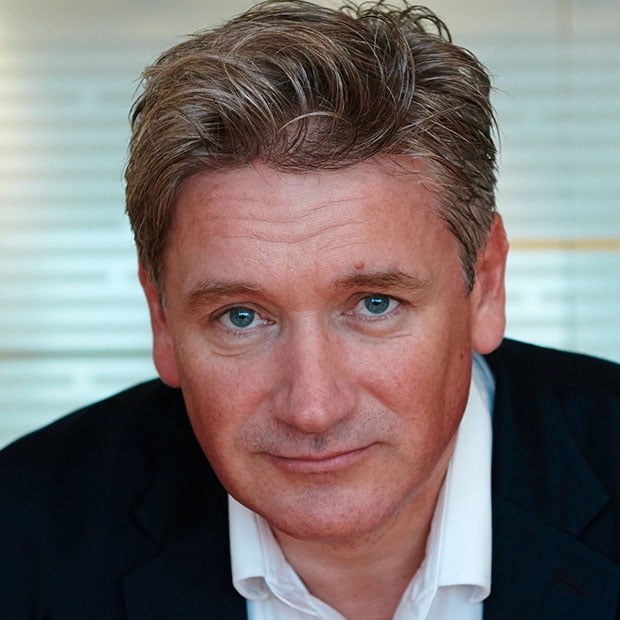 ITV’s controller of current affairs, Tom Giles, said: “Captain Tom’s War will shed light on a campaign which comparatively goes unmentioned but in which our troops suffered unthinkable hardship and tens of thousands of British soldiers fought and died.

“Hearing this from Captain Tom Moore, who fought in Burma, means we will find out a lot more about the man who has done so much to raise our spirits at this time and the experience he and many others faced during World War Two on an occasion when we rightly come together to thank them for their sacrifice.”