ITV orders Our Queen at War from BBCS 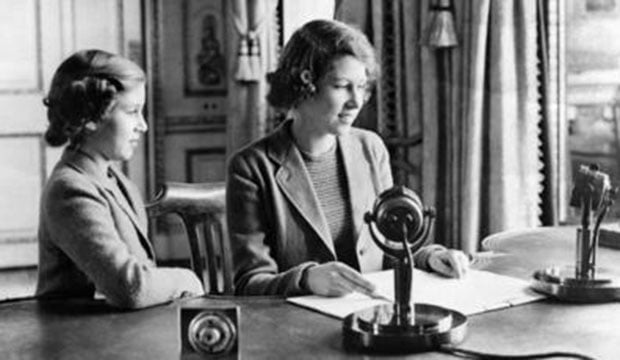 The future Queen Elizabeth and Princess Margaret broadcast in 1940

As the UK prepares to mark the 75th anniversary of VE Day next month, Our Queen at War (1×60′) will tell the story of how the Queen transformed from a teenage princess into the country’s longest-reigning monarch.

The doc chronicles events from when, aged 13, the Queen first met Prince Philip, to when she joined the women’s arm of the British Army at the age of 18.