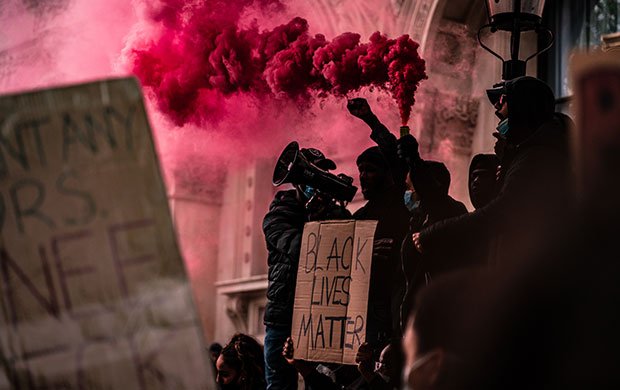 The four 15-minute dramas will commence filming in London from July 27, adhering to Covid-19 TV and film production guidelines.

Look At Me, written by Lynette Linton, produced by Carol Harding (Agatha and the Curse of Ishtar, The Last Witness) and directed by Frances Annan (Escape from Pretoria, Holby City), focuses upon the lives of young professional couple Nicola and Michael and the aftermath of them being stopped by the police while out driving on a date. 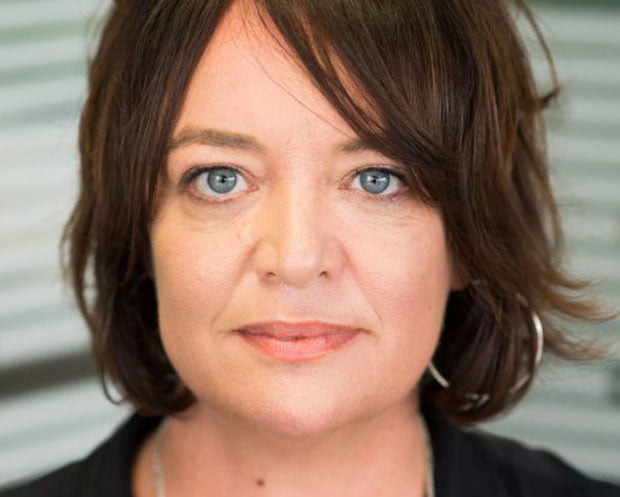 Lavender, written by Nicole Lecky, produced by Jo Johnson (Casualty, Ackley Bridge) and directed by Ethosheia Hylton (Dolapo is Fine, In The Silence), sees a new mother with light skin who has a baby with darker skin, forcing her to confront and evaluate her relationship with her own white mother when her latent colourism shines through.

Generational, written by Jerome Bucchan-Nelson, produced by Barbara Emile (Holby City, EastEnders) and directed by Alrick Riley (NCIS, The Good Doctor), explores the relationship between a black father and daughter.

I Don’t Want to Talk About This, written by Anna Ssemuyaba, produced by Madonna Baptiste (The Stranger, Black Mirror) and directed by Koby Adom (Noughts + Crosses, Haircut), tells the story of a former couple who bump into each other a few years later at a friend’s party.

The dramas will be executive produced by the founders of Greenacre Films, Nadine Marsh-Edwards and Amanda Jenks. ITV drama commissioner Chloe Tucker will oversee production for the channel.

Hill said: “I’m proud to commission four new drama shorts from Greenacre Films that reflect what’s happening in Britain today. The scripts are unique, fresh and engaging, about real people in completely real situations, confronting and exploring racism and prejudice. I hope, in some small way, each of these films will bring about change.”