Israel, Ireland take The Next Step 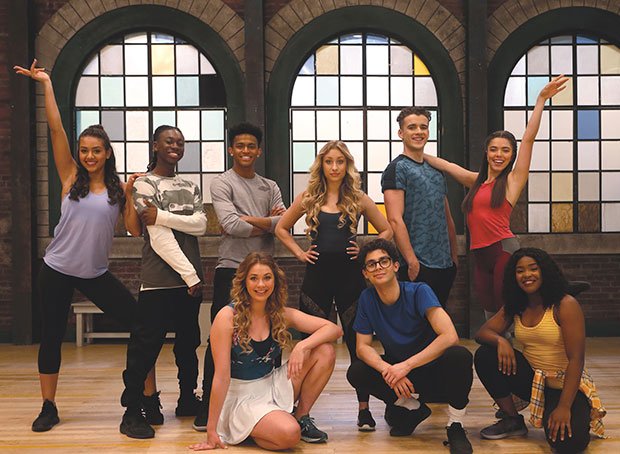 The Next Step was created by Frank van Keeken

International broadcasters including Hot in Israel and Ireland’s RTÉ have picked up tween drama The Next Step from Canadian distributor Boat Rocker Studios.

Hot and RTÉ have acquired all seven seasons of the show, while Scandinavian streamer C More in and Portuguese net Dreamia have both taken its sixth and seventh runs.

The acquisitions follow sales of the series to CBC Gem in Canada and Australia’s ABC Me earlier this year.

The reality dance drama follows A-Troupe, a group of dancers at the Next Step dance studio. The show, whose seventh season is currently on air, is broadcast in more than 120 countries worldwide.

The Next Step was created by Frank van Keeken and is exec produced by Ivan Schneeberg, David Fortier and Shaleen Sangha. Rachael Schaefer and Karen McClellan also exec produce as well as serving as showrunners on the show.