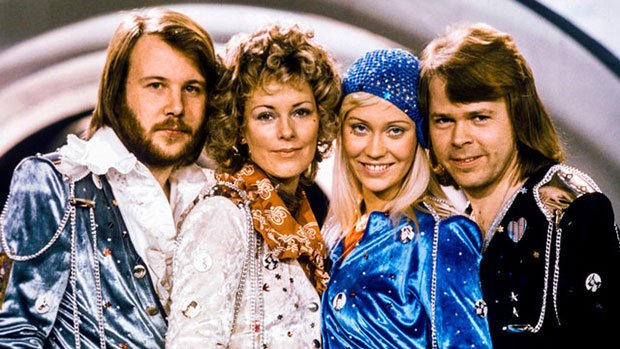 Abba are among the highest-selling musical artists of all time

Broadcasters across Europe and Australia have picked up a documentary about pop band Abba and the second season of a chocolate-focused docuseries from ViacomCBS International Studios (VIS).

The film, originally produced in-house for UK broadcaster Channel 5, reveals the stories behind some of the Swedish group’s most popular songs and the drama that surrounded them.

Meanwhile, RTL, TV2 in Denmark, TV4 in Sweden and SBS in Australia have acquired season two of docuseries The Wonderful World of Chocolate (13×60’).

Again originally premiering on C5, the show delves into the rich history of chocolate, revealing fascinating facts about the world’s most famous confectioners and turning back time with chocolate nostalgia, before looking ahead to innovations in chocolate.