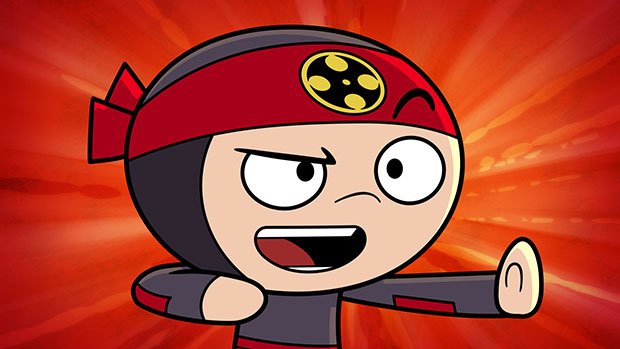 Broadcasters around the world have acquired animated series produced by Montreal’s Sardine Productions and distributed by Barcelona-based GoldBee.

French-language Belgian pubcaster RTBF and Hong Kong’s TVB have taken adventure-comedy series Chop Chop Ninja (40×11′), which follows the adventures of Iro and his three best friends at the Ninja Academy.

In a separate agreement, slapstick comedy series ToonMarty (40×11′) has been picked up by Irish broadcaster TG4.

Set in a town where all cartoons live, the series follows its only employee as he goes on adventures with the inhabitants.

All media rights were acquired by WeKids for China and Israel’s Talit Communications acquired pay TV rights for its Junior channel.

Produced by Sardine Productions and Gamerizon Studio, Chop Chop Ninja was originally commissioned by Corus Entertainment for its French- and English-language Teletoon networks.

The show was also commissioned by Corus Entertainment for its French and English Teletoon networks.