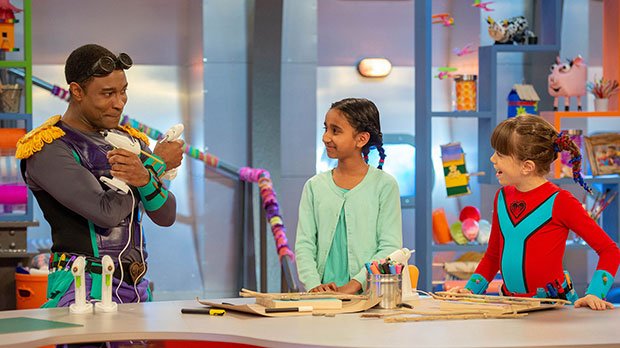 Broadcasters and streamers including France’s AB Thematiques and the UK’s Azoomee have picked up children’s content from Canada-based sales house Distribution360 (D360).

ScienceXplosion has also been picked by specialist kids’ channel Da Vinci for broadcast across Eastern Europe, the Middle East, Asia and Africa, while PCCW in Hong Kong has picked up fellow science series Blynk & Aazoo (24×7’).

Finally, Game TV and the CBC’s Gem have picked up Splatalot (52×30’) in Canada, while more than 150 hours of long-running family drama Heartland have been picked up by both Corus and Radio Canada for French-speaking Canada.