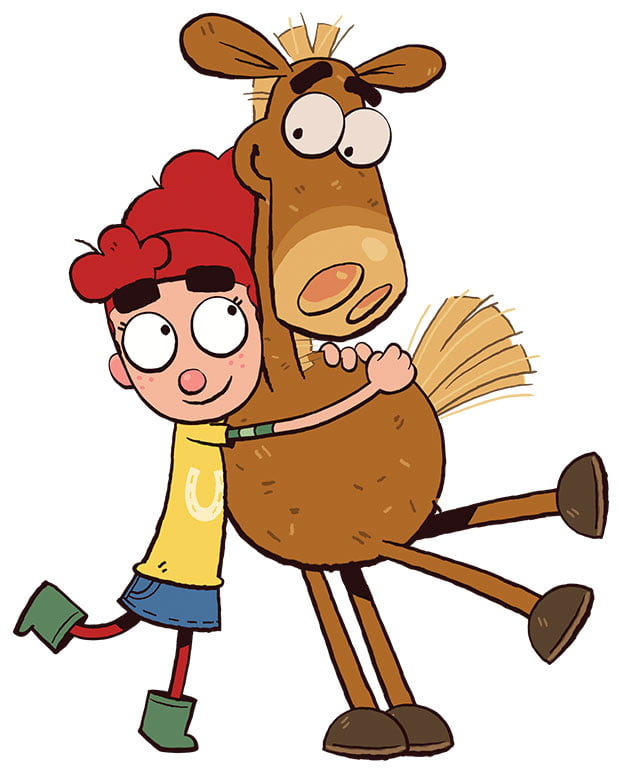 YLE2 in Finland, Televisa-owned Canal 5 in Mexico and Ecuador’s Teleamazonas have picked up an animated kids’ series from Viacom International Studios (VIS).

It’s Pony originated on Nickelodeon in the UK before launching on its sister channel in the US.

Created by British animation veteran Ant Blades and storyboarded, designed and animated by Blue Zoo Productions, the show follows the adventures of a little girl and her best friend – an enthusiastic, unpredictable and carefree pony.

The first 20×30′ season of the show will launch on YLE2, Canal 5 and Teleamazonas this autumn.