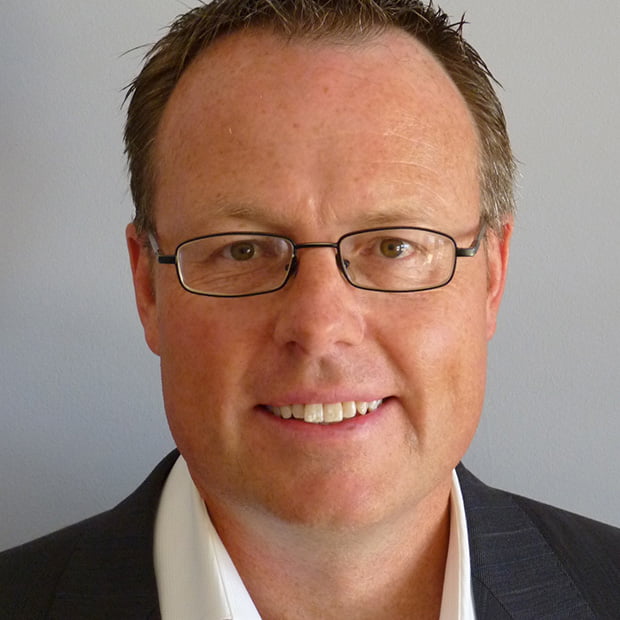 Scott Frosch, who has served as the US company’s CFO and chief operating officer since its 2018 launch, will move from his role to join the company’s board of directors following Wieshofer’s appointment.

Wieshofer will manage acquisitions for the independent television production group and music business while also overseeing its accounting and various administrative functions.

He joins from his role as CFO at Blumhouse Productions and will report to Industrial’s CEO, Eli Holzman.

Wieshofer is credited with helping transform horror specialist Blumhouse from a movie producer for hire into a studio owning and producing both TV and films. 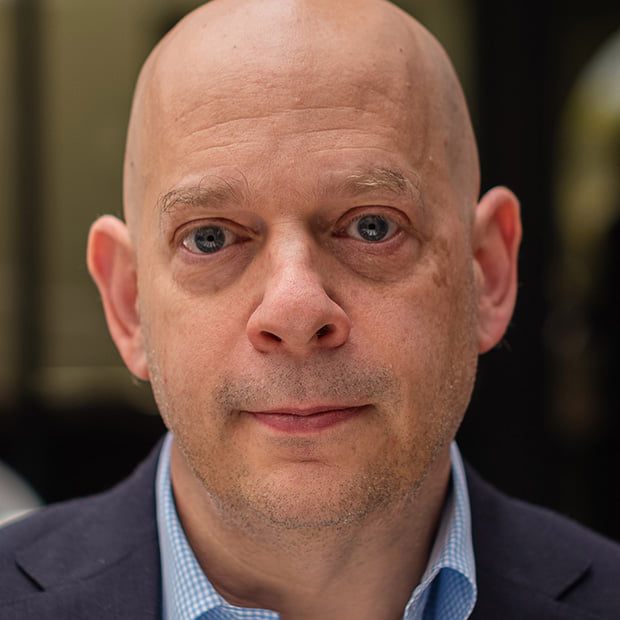 The independent production group launched with the acquisition of The Intellectual Property Corporation (IPC) by the reorganised companies of Core Media Group.

“Our M&A capability will be exponentially amplified by having Scott on our board and Roland at the head office,” said Holzman.